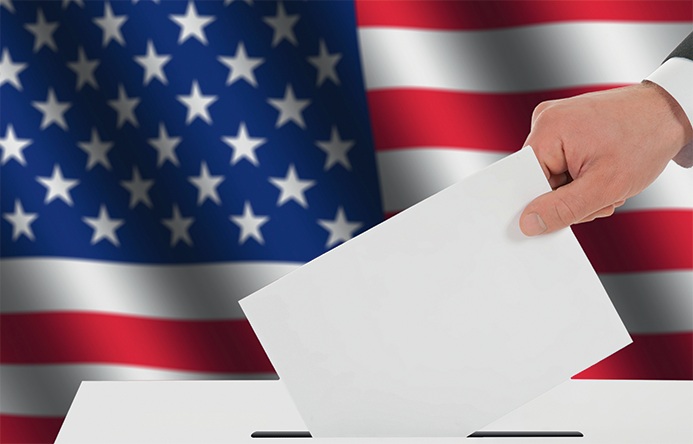 The United States (US) Election, which took place on 6th of November, gained the attention of the whole world.

The two main candidates that had the biggest chances to win were Democratic Representative Barack Obama vs. Republican Representative Mitt Romney. Although at the beginning most of the experts were stating that it was difficult to predict who will win, among bookmakers and in betting markets it was Obama who was assumed to have bigger chances of success. In the end Obama did win the election with a popular vote of 51% and an Electoral vote of 332 (270 are needed to win), while Romney had 48% of the popular vote and 206 Electoral votes.

Hot Topics of the Election

The debates that took place between candidates concerned problems such as US economy, national job deficit, Health Care policy, and foreign policy.

Regarding foreign policy the positions of each candidate on the issues of China, Libya, and Iran were polar opposites. Obama pointed out that Romney supported outsourcing to China which further increases the unemployment issues that the nation faces. Romney defended his point retaliating with stating the Obama Administration covered up and manipulated the dealings in Libya.

Moreover, Obama criticised Romney about his attitude toward Russia being a «geopolital foe». He also pointed out that Romney`s plan for the future is bringing the foreign policy back to 1980s when Russia really was an enemy of the US.

While «Obamacare» was promised to not increase the deficit, not increase taxes for the middle class, and citizens would keep their existing plans Vice President candidate Paul Ryan stated that the President should not go ahead with the plan as it violated all his prior promises.

When it comes to the economics issues, Romney wanted to increase the size of the navy and planed to spend almost 2 trillion dollars doing that. Obama pointed out that it would only further the national debt crisis and that the US Navy is already bigger than that of other countries which deems it unnecessary.

Possibly, one of the reasons why Obama had such a majority of young people´s votes (almost 60 % of people under 25) was his announcement of the «Race to the Top-like initiative». The administration plans to cut the costs of tuition in half over the next decade. Obama is also aiming at decreasing the unemployment. The plan is to lower the taxes for domestic manufacturers as well as to provide a tax benefit to companies that bring outsourced jobs back to the US. Also, the plan involves creating more job trainings at colleges. Lastly, Barack Obama states that the oil

important would be cut in half by 2020.He wants to better the oil drilling in New Mexico and the Arctic by modifying the review process. It will involve doubling the fuel standards and promoting natural energy sources.

The 2012 election was very exciting to follow as both candidates had a good chance of taking office. Obama and his entire administration will be under much scrutiny over the next four years as they attempt to complete the grandiose plans they have announced. It will be interesting for the whole world to watch the change, or lack of, that comes from the administration as they attempt to fill the big shoes they have created.