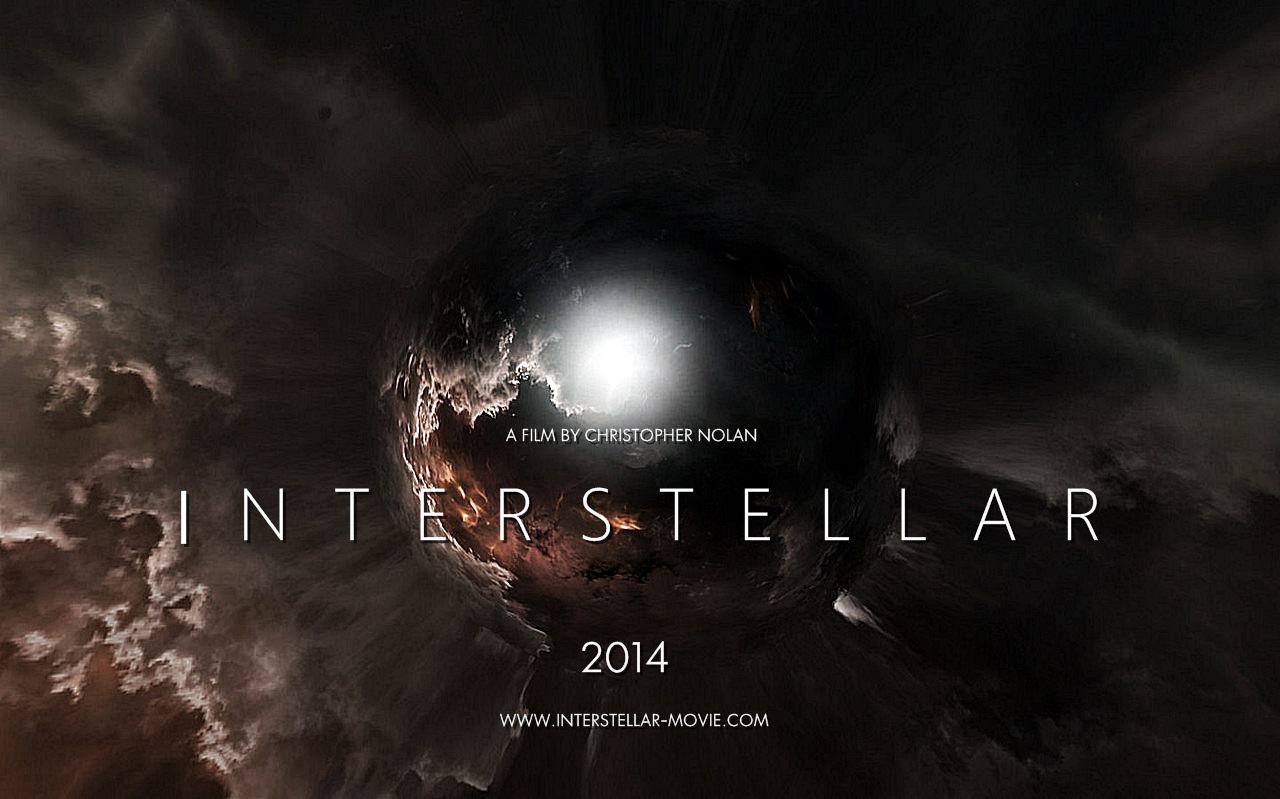 Visionary. Holistic. Fascinating. Emotional. Christopher Nolan wants Interstellar to be everything. For this over-complexity Nolan takes a lot of risks. Does it pay off ? Maybe, maybe not…

The beginning of the end

Interstellar begins on Mother Earth, which is in the process of her downfall. Former NASA test pilot Cooper is living with his kids as a farmer, cultivating the only crop that still grows in their area: corn. Everyday life is seriously threatened by constant sandstorms and weather extremes. Normal citizens are trying to somehow adapt to these changes while the scientific community is sure that humanity cannot survive on earth much longer.

NASA starts a secret spaceship program.Cooper “stumbles upon” the program and this is where the fun begins.

A miraculously formed wormhole near Saturn can be the entrance to earth-alike-planets, as former expeditions have already shown. With a lot of tears, pathos and the promise to return back to his family, Cooper leaves his kids to attempt to save human kind by finding a new home. Along with a handful of scientists, Cooper leaves earth.

What follows is a heavy combination of events. As soon as the crew gets into space, it becomes even more and more of a SciFi-action-movie, including the exploration of surreal, extreme planets, flawlessly animated. The movie’s next focus is on thoughts on the human race in general. What drives us? Should I care for myself or shall I look for the survival of my species?

Sounds a bit overcrowded, exhausting? Yes, it definitely is!

But at the same time it is intelligent and inspired by various classics of the genre, for instance 2001: A space odyssey, having one main difference: Kubrick is contented to displaying while Nolan aims for explanations. While Kubrick left his movie open for interpretation, Nolan wants it to be scientific and thereby is surprisingly plausible, but also exhausting.

This overcrowding leads to some collateral damage: the story line loses itself in the tangled mass of dialogues about time and space, gravity and wormholes, racing from one action scene to another while at the same time emphasizing the conflict between being a family and savior of the species. Nevertheless, this is just fun to watch and even lets you perceive time differently: almost 3 hours feel like 2.

Meanwhile the acting of the star-studded cast (Matthew McConaughey, Anne Hathaway, Matt Damon, Michael Caine) is good, but not overwhelming.

In the last hour of the movie, Nolan finally succeeds in wrapping up all the different ideas and attributes of the movie. It comes to the point where all the talk about gravity and “stuff” is guided into a good conclusion which tightens the strings. Science, Cooper’s ambitions and the storyline go hand in hand.

Interstellar explains; it has emotion and a story to tell.

This is what’s really different from Kubrick’s Space Odyssey, where he broke this circle, he took humanity far away from anything, up to our imagination, but that the only natural end to that movie.

The approach of Interstellar is different and definitely a more accessible one. A complex and intelligently written blockbuster and definitely one of the movie highlights of this year. Despite having some inconsistencies, it eventually succeeds in being overwhelming, surprising and even universal, somehow.