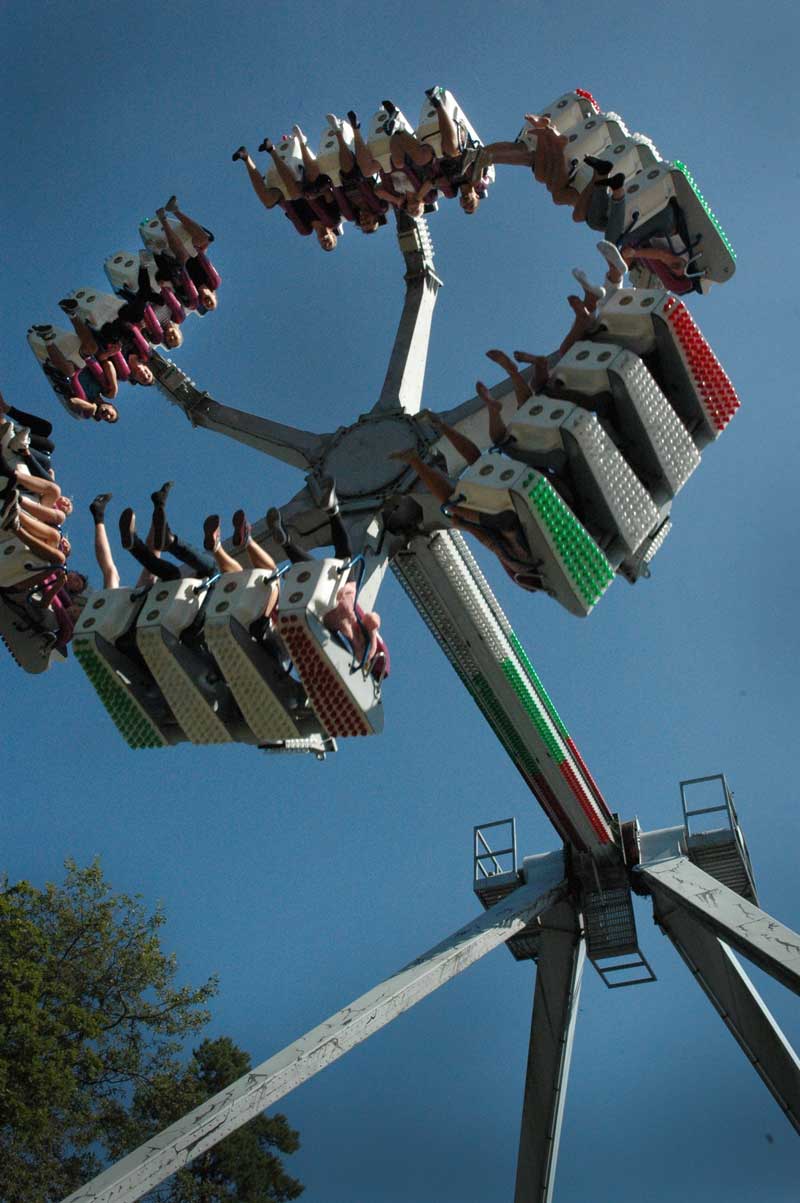 On a sunny August day, the Kristiansand Zoo opened their doors and invited students to come explore one of Norway´s most popular tourist destinations. Giraffes, lemurs, flamingos, tapirs and other creatures you’ve only seen on the Discovery Channel were all to be found in Africa, Asia or one of the other sectioned areas of the park.

After it’s official opening in 1966, the zoo has expanded from a small park with a handful of animals, into Norway’s biggest family attraction. The park houses over 700 animals from almost 150 different species, and has its own hotel and even a waterpark. For most Norwegians, a visit to the zoo is almost mandatory when growing up. Colorful characters like Kaptein Sabeltann (Captain Sabertooth) and the residents of Kardemomme by (Cardamom town) create a unique world for children as well as their parents.

However, the park proved to be just as fun for twentysomething year-old students. The log ride, Tømmerrenna, make for a wet and exhilarating experience, and the carousel Dreggen will make your stomach turn and can bring even the toughest to scream. The students lined up to see the four fuzzy baby tigers born in May, and Julius, the chimpanzee who became an instant favorite and national celebrity when he was born in 1979, and who is now the king of jungle.

Q&A with three UiA students in the zoo: