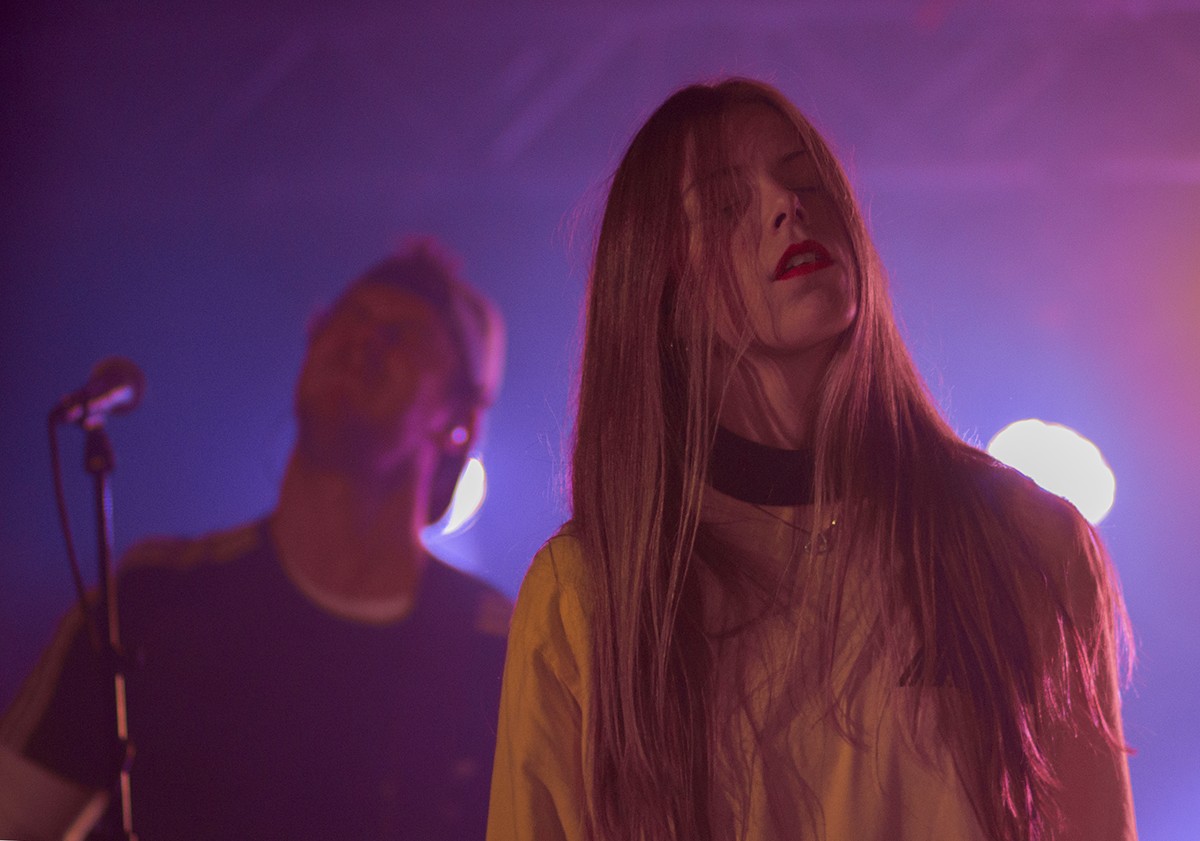 Born and raised at UiA the band is already heading towards the stars. They are young, ambitious, and have big plans in mind. Will they make it big? We will see. But for now they are ready to present their brand new single Stars that is already plaing on the radio stations, and a finished album that is coming out this fall.

Meet Oda, Daniel, Brynjar, Nicholas and Torstain. I am K.

Tell us shortly about I am K:  who are you and what brought you together?

We met a few years ago when we started school here, in 2012. It’s kind of a classic tale really, we were classmates and did a show together at the end of the school year. We did mostly covers of a bunch of cool EDM and electronic music, and thought it was really fun and challenging to make that kind of music sound good with normal band instruments. So we started writing together after the summer, and formed I am K, or Kelvin as the band was called then.

Our music is a hybrid of rock, pop and electronic music. We are inspired by lots of different artists, and everyone in the band comes from different musical backgrounds. We put a lot of effort in creating interesting soundscapes, and we love to make stuff that sounds like it belongs in a stadium or huge stages. We also like to take it from the super big massive stuff, to the very intimate and down low, we just love the extremes really. 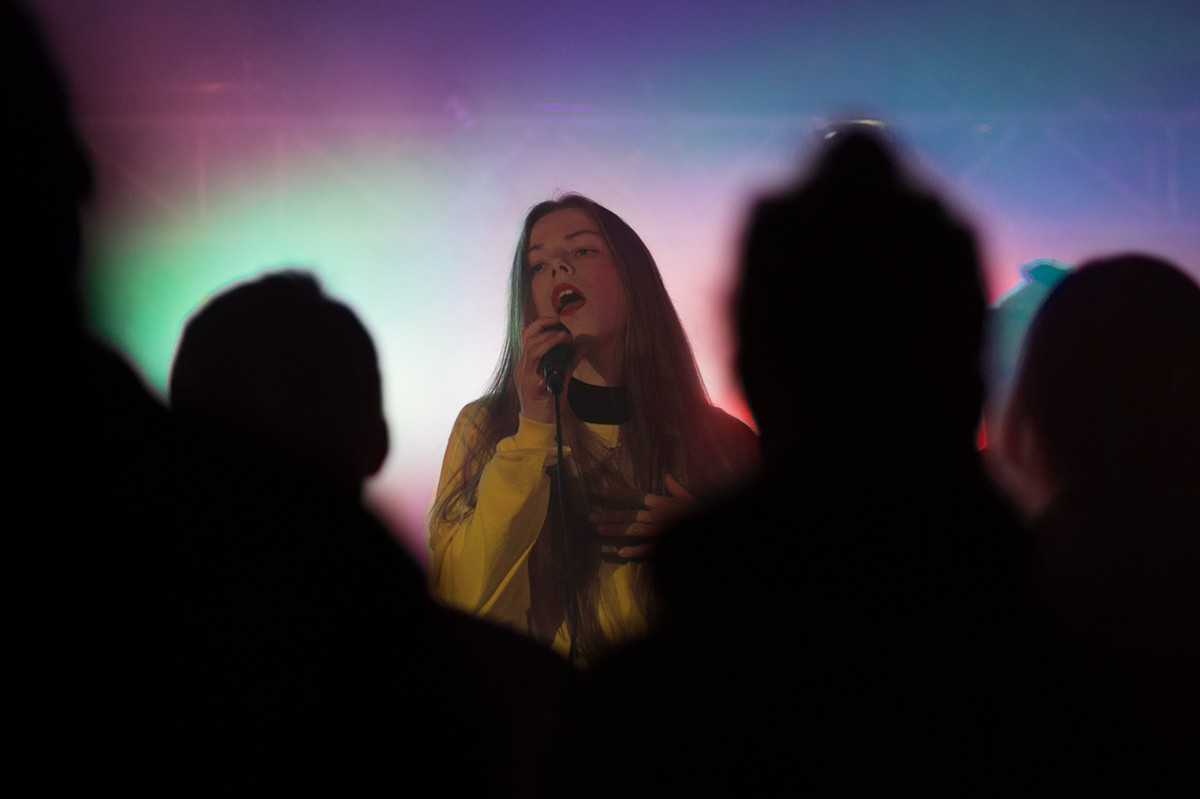 Describe your lyrics. What are the songs mainly about?

Our album is about how you hold your ground as an individual. Everyone has felt the pressure of doing the easy thing and follow the rest, or the pressure of fitting into the same mold as everyone else.

How do you create a song?

We write all our music together, but the process is split into different stages. Usually one of us comes up with an idea and then we create a song out of it. It takes a lot of time, because we all have different opinions about what’s good or what isn’t. But that always pays off, and we end up with the best of everything. It’s hard work though. 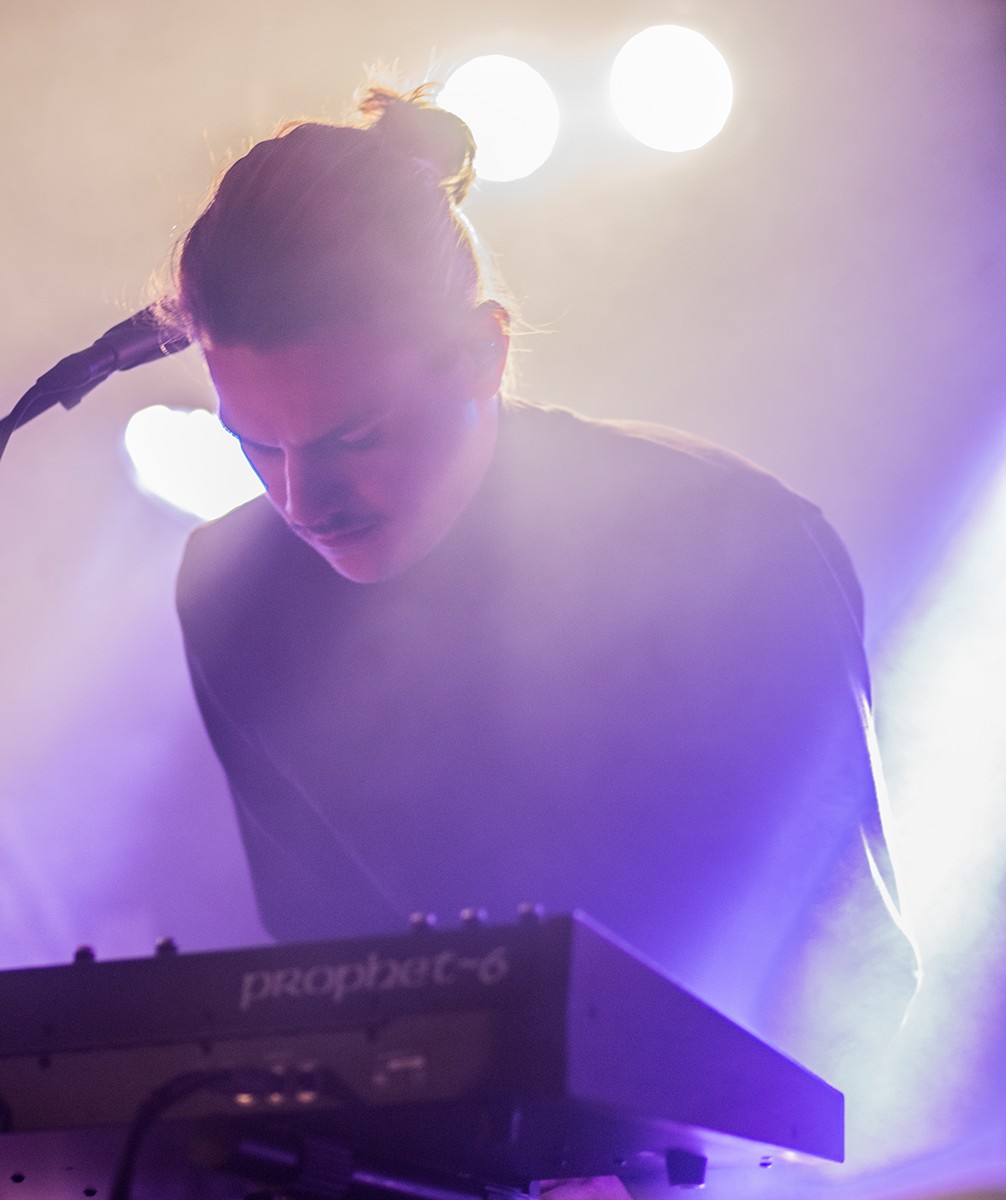 Who writes all of your material?

One of the guys will usually come with a concept or an idea for the song. It can be just some chords, a hook or just an idea for the sound or feeling. Then we all chip in with our ideas and thoughts, tear it to pieces and rebuild it, like a super version. Then Oda does the lyrics and the melodies, she is incredibly fast and will usually have it done by the time we figure out what the chorus should sound like. And then we spend days hammering out the details, that is where most of the work is, but it is also the most fun maybe.

Describe your day at the studio

We like to start early, maybe around eight in the morning. Maybe it has got something to do with the music being the first thing we think about and work with. Then someone will typically sit in the control room with our producer Christer Cederberg, and the rest will be working in another room. We try to be as efficient as possible and keep the energy up, we get creative when stuff is happening fast. 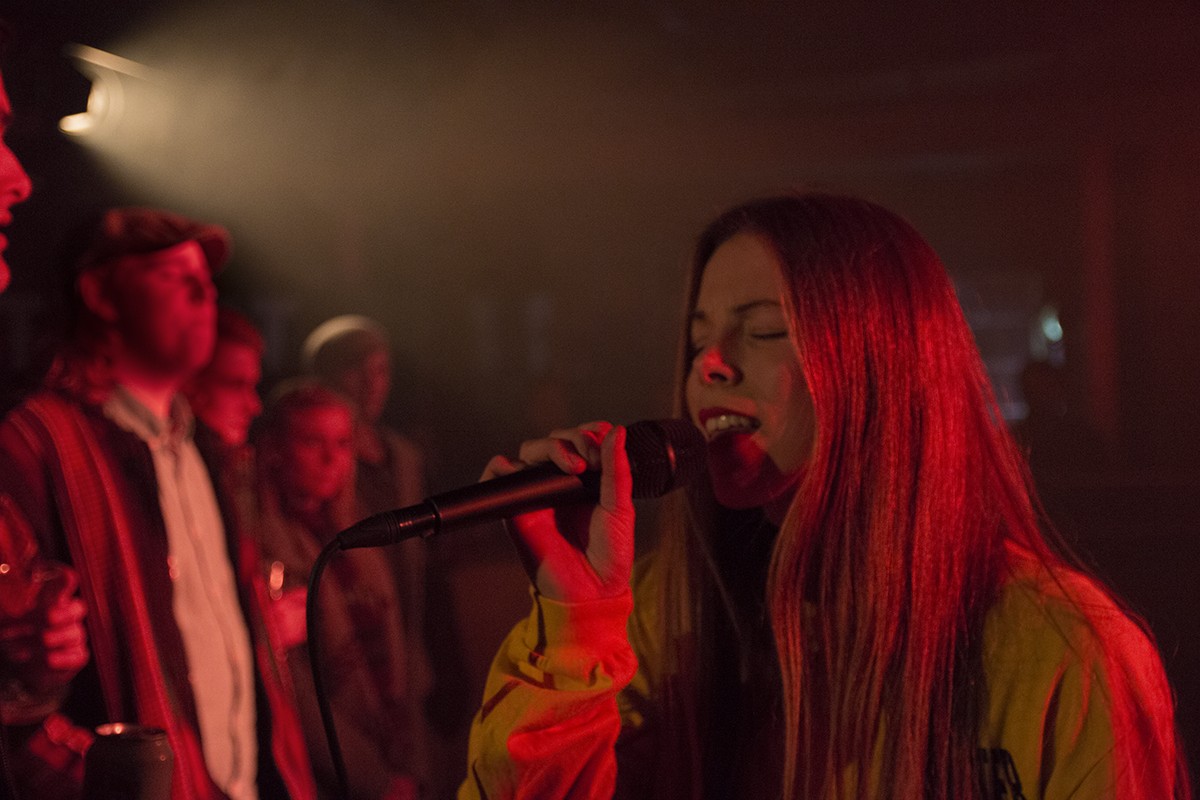 What kind of tracks will we see in the new album?

Awesome, amazing music. We feel like we were able to push everything to the extreme, both with the ballads, pop songs and the more heavy rock stuff. We were also very happy with the balance between the electronic and the poprock parts.

Tell us something unusual about the band

We started a cool little tradition on the last show of our first tour. It was a gig in the middle of the day, so there was a pretty slim audience, so the challenge was basically to try to impress each other. Then we all took turns voting on the band member who did the best live performance, both with regards to playing and showman-(or woman)ship. We quickly decided to keep it going, it is a really fun way to push ourselves and do as good as we can. 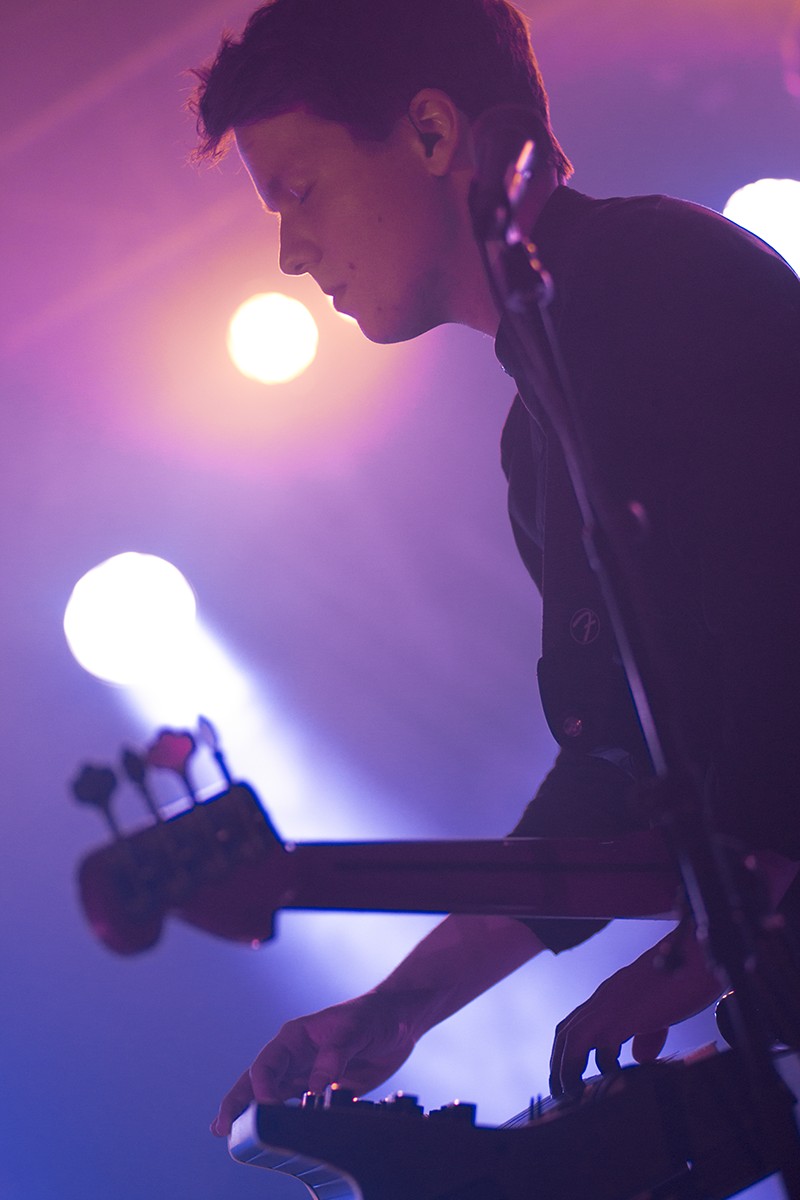 Coolest new find? Which bands/artists should we definitely check out?

Big plans for the future?

Huge. Tremendous plans, maybe the best plan ever made in the history of plans. It’s gonna be great. Our album is coming out this fall, but there will be a bunch of concerts and a couple of single releases before then. World domination by 2019 maybe? 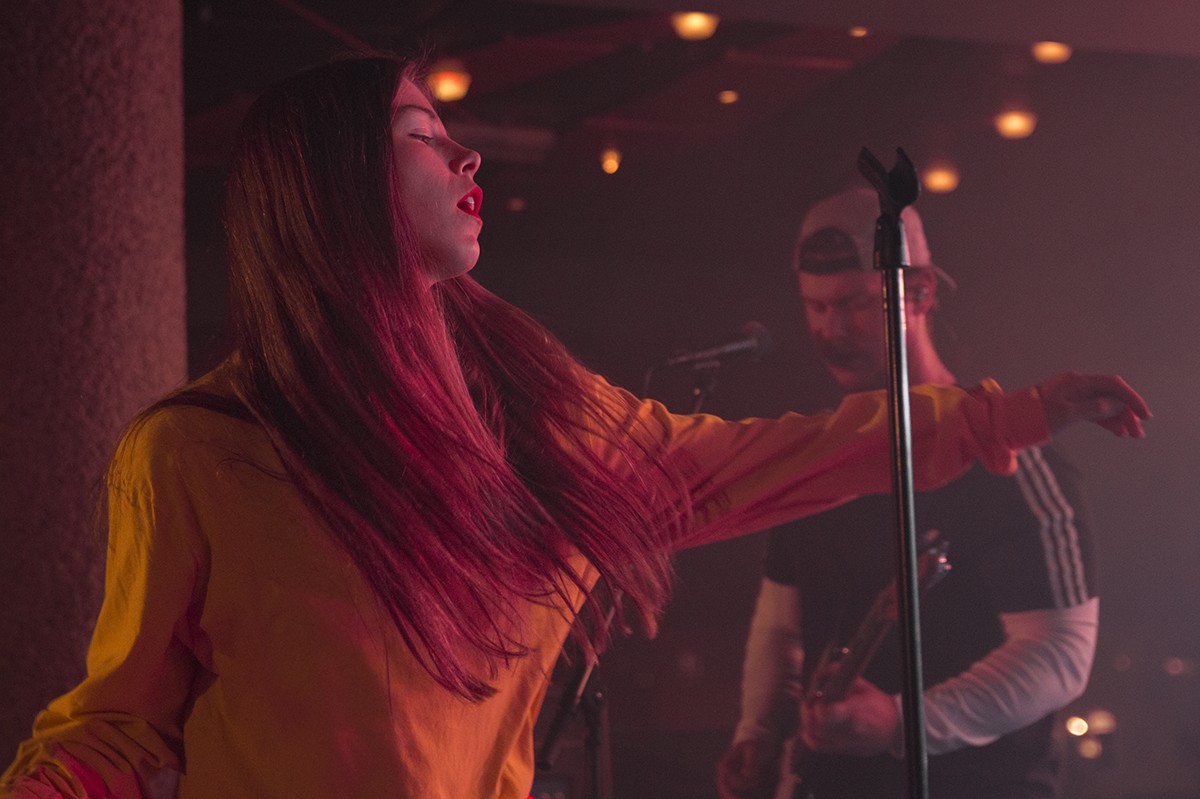