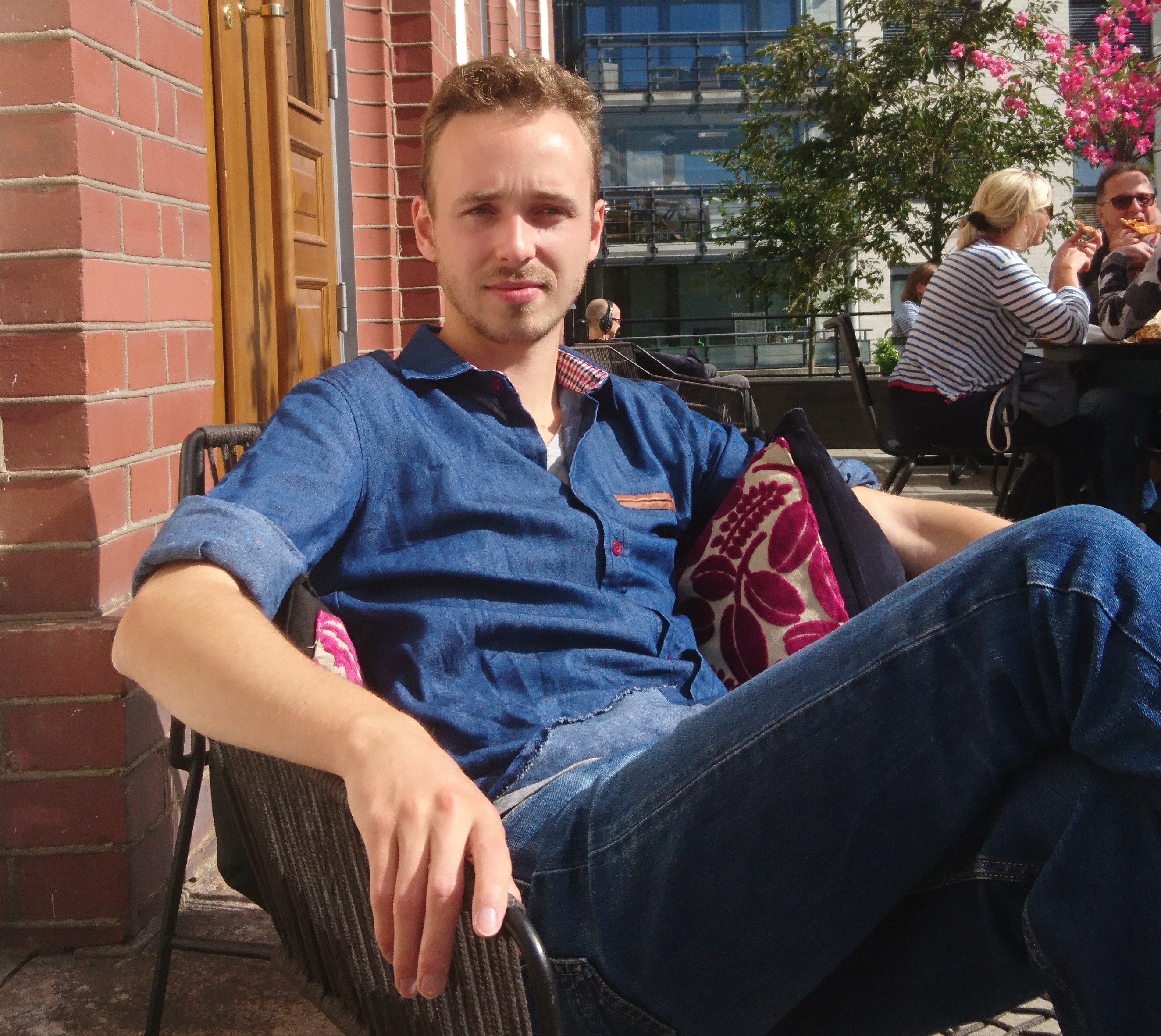 “I am offended, and you better take that to heart. You better take those three words seriously, because they have deep, profound meaning and are as razor-sharp as an argument will ever get. The amount of deductive reasoning and evidence I put forth to back my claims that you are intolerably wrong in your assertion is coming over you like a tsunami of intellectual shame at this point. You better listen to these three words: I am offended.” – Popular opinion.

If a virtue is as Aristotle says “the middle way between two vices”, then I think right now we are heading down a very vicious path. Speech has the vice of being overly rampant, ridiculous, and rash in one end, the virtues of constraint, reason, and justice in the middle, and the vices of tip-toeing, fear, and nonsense in the other end. We are currently located in the tip-toeing end: Being overly politically correct on pain of offence.

Anyone who has argued with a few people will know this to be true. If you corner someone in a discussion, they refuse to admit defeat. They do not elegantly argue their way out of the corner. On the contrary, they turn into rampant dogs: Barking and scratching all they can to brute-force their way out of the situation. Their greatest weapon being offence. You have offended them. The topic of the discussion is suddenly irrelevant, you must answer for your crimes as an offender!

People accept holding certain beliefs, because to challenge them may be offensive. I would like to take a moment to state that absolutely any idea must be allowed to be ridiculed. This is the proving grounds for ideas, where they make or break themselves. Taking something on faith as dogma, with the specific intention of not challenging it, is closer to fantasy than truth.

If you find this offensive, you are part of this immense problem. This overly sensitive discussion we are having needs to change characteristics immediately. We can still be kind and sensitive people without having to surrender just because someone has taken offence. And never let anyone convince you that you are offending: Offence is taken, not given.

The greatest example of this being put into action has to be the term “Islamophobia”. We are past the dark ages mentality that blasphemy is a sin. That it is evil to critique religion. Yet somehow you can be phobic regarding this particular religion. Let us take a moment and remind ourselves that religions belong in the realm of ideas, and as such ought to be criticised. You find it offensive that I regard your religion to be misogynous, hateful, barbaric, stupid and backwards? Fuck your offence is what I say. Provide me with good arguments against mine, and not just an emotion. Then I will start taking you seriously.

This is not some radical idea, this is just how discussions work. Emotional matters are better solved with fists between the people who are offended. And they do not seem to be very unwilling to go down the violent path. Very well, duke it out if you must. Just keep violent rhetoric out of the discussion. Everyone has to realise that offence is not given, it is taken. I can insult you, or at least try, but I cannot offend you unless you let me. Unless you take my words as an attack on you personally, you will not be offended.

Why should I be blamed for your inability to differentiate the subject of discussion and yourself? What if your offence offends me? Are we then in a stalemate? A draw? If you offend me twice and I offend you once, does that mean I have the upper hand? Why is offence relevant in any discussion? It is absurd!

Perhaps internet trolls are partly to blame for this attitude. They have only one task at hand: Offend. Because they seek to offend, they usually have nothing relevant to add to the discussion, and we have learned to dismiss them with offensive behaviour being our warning sign. It is about time we turn our tolerance up, and our sensitivity to offence down.

And if you still believe that we should be sensitive to offence, let me remind you that Socrates, Galileo, and countless others had to pay for their offence. When Socrates had been accused of blasphemy, of offending the gods, he ultimately paid with his life. When Galileo proposed that the earth revolves around the sun, the holy order confined him to house arrest, where he died from illness. When the Danish cartoons of Muhammad were published, the Anglican church, Catholic church, Islam, and many more all condemned the cartoons! For blasphemy! Not the violence and methodical attack on the tiny Scandinavian nation of Denmark. No, the cartoons demand the destruction of this tiny nation! Enjoy free speech while you can, for with this attitude it is shrivelling away, and taking its place is the mentality of the dark ages where you can be trialled on pain of offence.