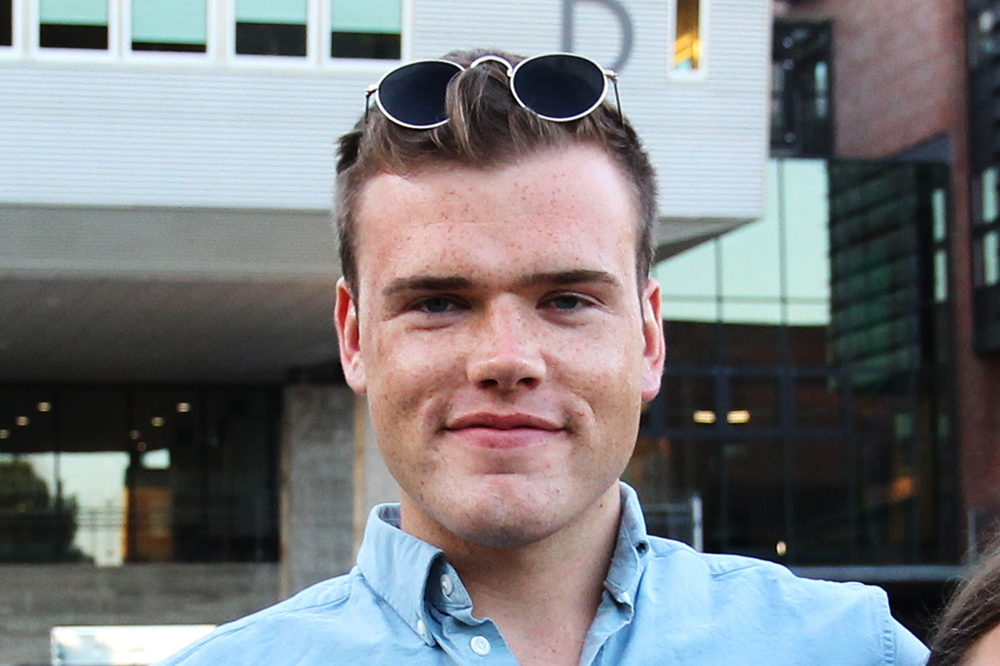 There are currently 276 international students at the University of Agder – studying both single courses and full degrees. Our main challenge is to include these students in our student political democracy, and make sure their voices are heard.

A considerable amount of the international students want to be included in the student democracy at the University, but there are often language barriers making it difficult to participate. International students can legally choose to be a student representative in boards and committees, but face challenges such as not being able to understand Norwegian – which is mostly the practiced language. The formal participation is therefore in place, but it is practically not functional.

The University has a responsibility alongside with boards and committees, to include the international students, and a good place to start is with the class representative system.

What do you think about the student democracy at the University of Agder?

– The student democracy has links to participation of students in matters regarding issues of mutual benefit to both students and administration. We have though student leaders, representatives, and a suggestion box so that ideas of even those who may not feel comfortable to speak out publicly can have their voice heard. This is crucial, and contributes to the improvement of the leadership as well as the service delivery.

– My impression of the University of Agder, is that students are optimally involved as part of the administrative team. This does not only channel the student’s views for action and decision making, but equips them with leadership and management skills. Such skills have been exhibited through students by student orientation headed by buddies, and besides that, numerous ESN events have been organized for which I have had no complaints.

How would you improve the system?

– University of Agder being one of the best international institutions and open to all nations, I would expect the nomination and selection criteria of the student leader and representatives, never to be student’s ability to speak Norwegian. But since the majority of students are Norwegian, we should elect students to represent the international students.

– However, many students have been encouraged to speak out. It should be supplemented by a suggestion box clearly marked with both English and Norwegian to accommodate both the local and the international students.

How could the international student’s motivation for participating be enhanced?

– One of the major hindrances to participation is the language barrier. Therefore, Norwegian language should be made a compulsory course unit. The student leader should be chosen from any country, regardless of one’s ability to speak the language. And beside this, it creates an interactive situation breaking the caucuses of students coming from a similar country.