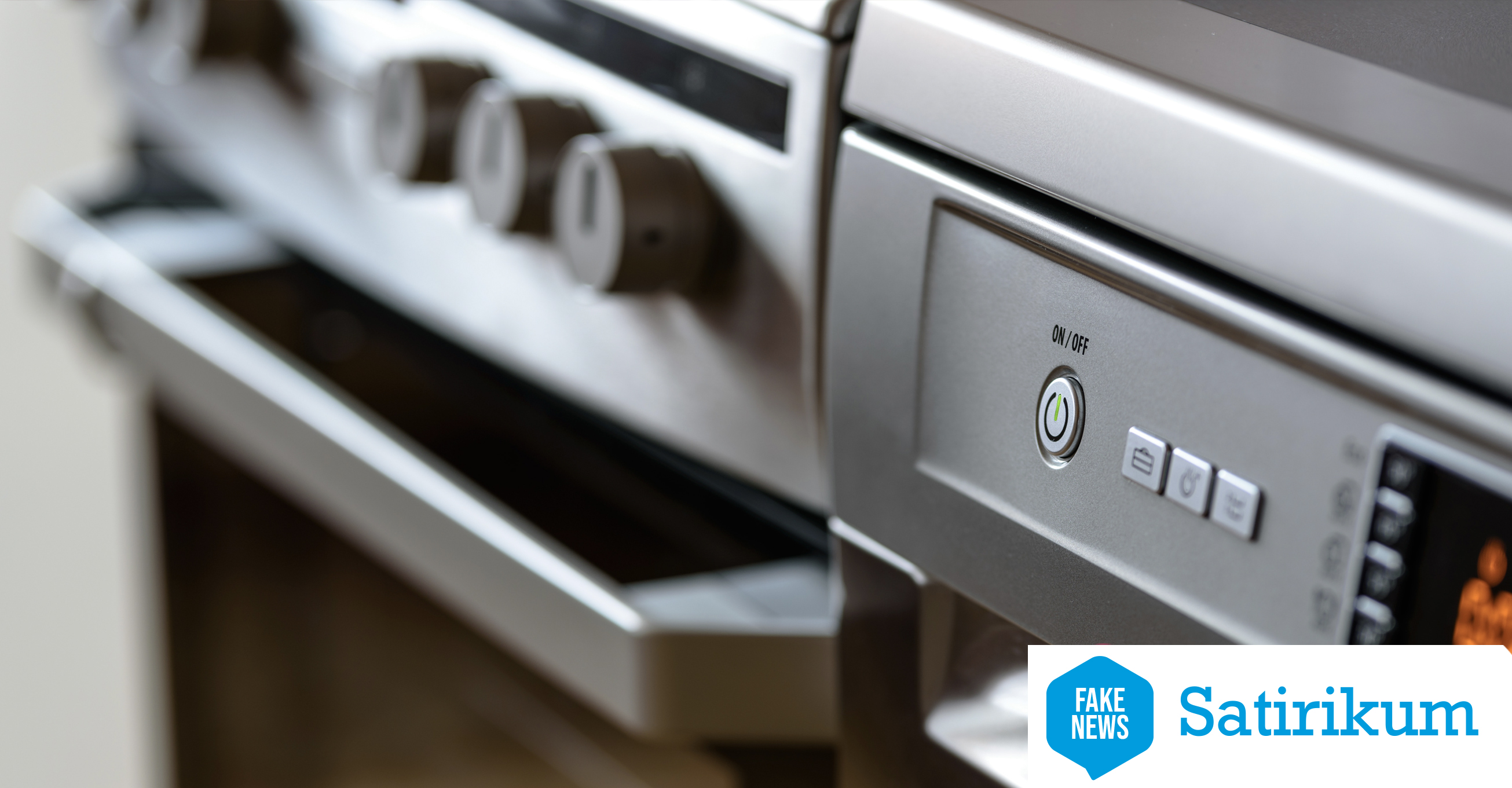 I love SiA as much as one can love any Landlord. They generally give good service, but I still have to pay for not freezing to death, which seems like something we should not have to do…

But this article is not about housing rights, but about their god-damned ovens!

Because I have beef (heh) with their ovens. Yes, they generally get the job done, and it IS nice that they have this alarm-system-thing that shuts the oven off after a certain amount of time. Keeps you from burning down the apartment by accident, which for the very distracted and forgetful person I am is a nice thing. But does it have to be on such a bloody short timer?

It is incredibly annoying to hear those annoying beeps that tell you to push the annoying “snooze button” every annoying 15 minutes. Practically makes it impossible to slow cook anything. Not that I have ever slow-cooked anything in my entire life – but it would be nice to have the hypothetical possibility of potentially maybe slow-cooking something sometime. Without having to run back-and-forth 30 times to push a stupid button. I would have at least appreciated a dial to adjust the time between each push of the button, so you have the freedom to take an extended shit or something while something is cooking on low heat. Even the ones provided for handicapped tenants, for whom continuously pushing the button can be a literal pain, only goes to like 30 minutes. That seems like a horrendous oversight.

Also, the ovens do not show which plates are hot. Some of them do have that little red light that tells you that one or more of the plates are hot and potentially dangerous, but if you want to know which one, you would have to either hover your hand above each plate to find out or play a game of Russian roulette with your hand by touching each plate so you can be certain. I have lost count of how many times I or my friends have melted spatulas or grocery bags or accidentally set things on fire because we forgot which plate was warm.

Or maybe we are just idiots for fucking up like this? Well, probably. But if the point of the electricity-to-oven-off-unless-you-push-a-button-every-15-minutes is to idiot-proof the thing, then should you not go all the way and show us which of the plates will attempt to hurt us? Half-way Idiot-proofing kinda defeats its intended purpose, does it not?

And while we are on the subject of ovens, why are they always white these days? So boring! I would like some colour. And yes, Iunderstand there are hygiene reasons for the white colour, but stick to light ones, such as green, and we should be fine! Or pink. Dammit, now I want a pink oven to gay up my kitchen.