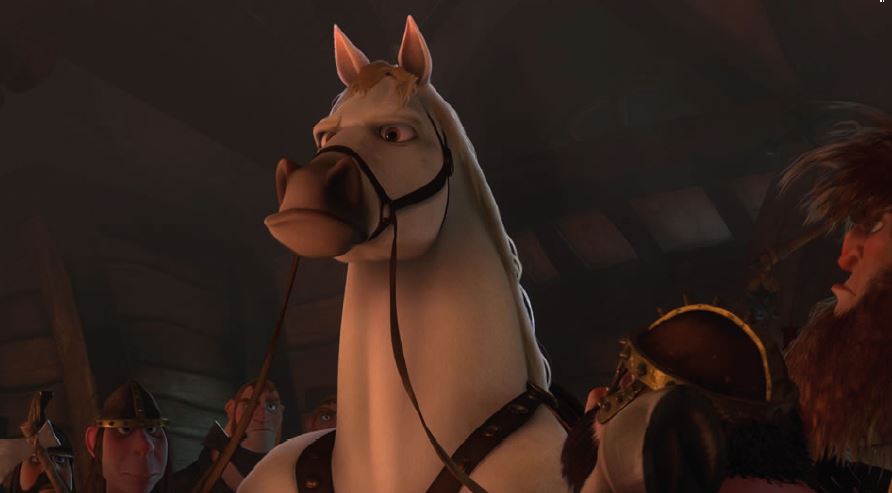 There is this concept in anarchist theory called ACAB, short for “All Cops Are Bastards”. If you have been on the internet long enough, you’ve probably stumbled upon it.

If you live in, or are from, the United States, I assume you would intuitively understand where this could be coming from. Even people in the rest of the world would probably understand the sentiment, given how huge the problem of police corruption and violence is in the US.

However, ACAB is not about how cops are perceived in some countries around the world, but a statement about how the very institution of a police force is inherently fascist and oppressive.

That probably seems a bit excessive, yes? Well, an anarchist would point out that the institutions of law enforcement are set up to prioritise private property over basic human needs and rights as (supposedly) guaranteed by the Human Rights Convention of the UN.

I’ll try to illustrate their way of thinking:

Can’t afford to buy the food that you need in order to survive, and thus end up being desperate enough to steal? Well, fuck you! In prison you go! Are you homeless and have no money for a place to live and end up lodging in an empty and decrepit old building? Well, fuck you, the owners might want to use that. Maybe. Someday. Perhaps. So, we will forcefully (and violently, if necessary) remove you and throw a fine at you for trespassing. Homeless and living on the streets? Well, fuck you, that’s annoying. Here’s a fine and maybe a short stint in jail if we feel like it. Oh, you can’t afford to the fines we gave you for the crime of being poor? Well, fuck you, in prison you go! And remember you’re getting the interest on the fines you couldn’t pay because you were in prison and couldn’t work. Otherwise we’ll throw you BACK in prison, and if you still can’t pay, we’ll KEEP you there.

In welfare states such as Norway, this might seem hyperbolic. Especially considering that we elect to ignore or forget that we too have extreme poverty, and that we too basically fine and arrest people for the crime of being poor. In the US, I think this would ring truer for a lot of people, and the rest don’t seem to care anyway. “That sounds more like a ‘you’ problem”, to quote the illustrious Dunker–on–Students, Benjamin “Big Brain” Shapiro.

Anyway, here is why All Horses Are Bastards in Disney’s “Tangled”.

AHAB (Not to be Confused with that Dude from Moby Dick)

Disney’s 2010 movie, “Tangled”, is a reimagining of the old, German folktale of “Rapunzel”. You know, the story about the girl stuck in a tower who had insanely long hair, and where using that hair as a rope was the only way to climb the tower.

The movie is a fun romp where Rapunzel blackmails the charming thief and rascal, “Flynn Rider” (real name Eugene xD), to take her to see stars or some shit.

The movie also contains my favourite Disney sidekick ever: a police horse with the epic name of “Maximus”. (The horse has human-level sapiens, by the way, and is probably more intelligent than every other character in the movie. Some of them even put together.)

But as much I love Maximus, I have to admit that he is the perfect illustration of how All Horses Are Bastards (or, you know, ACAB). Because the institution he is part of is totalitarian and extreme, and no other human concerns seem to be important to him in his hunt for the criminal, Flynn Rider, who stole the crown of a lost princess.

In fact, most other humanitarian concerns do not seem to be something that even occurs to him to take into consideration. While they are hunting him, Maximus’ rider tries to shoot Flynn down with crossbow bolts, seemingly not caring whether he shoots to kill or not. Even when separated from his rider, the horse tries to push him off a tree-branch he is hanging from above a steep cliff, which would result in a fall that would definitely kill him. (They both end up falling, but because this is a Disney flick, they miraculously survive through insane (and admittedly hilarious) luck).

The most ridiculous thing happens when the horse and guards have chased Flynn Rider (with Rapunzel in tow) to a canyon below a huge dam holding back an immense amount of water. I shit you not, the horse knocks down one of the supporting beams of the dam simply to use it to cross a gap so he could continue the chase. Predictably to anyone without the tunnel vision of justice, the dam collapses, and the subsequent wave of water almost kills everyone, including the innocent Rapunzel as well as the palace guards and the criminal.

One would assume that the dam in question had an important function, yet Maximus does not even hesitate to bring it down in order to hunt his criminal. A criminal guilty of mere theft. Flynn and Rapunzel (the latter being innocent) almost drown as they are trapped in a flooding cave, and they are only saved by the random fact that Rapunzel has magic, glowing hair that they are able to use to find a way out of the otherwise pitch black cave.

The day after, Maximus finally catches Flynn, but Rapunzel is able to charm him into a deal where he will let Flynn help her finish her quest before arresting him.

After many shenanigans and much hijinks, Flynn is arrested and thrown in a humid and barren dungeon (humanitarian prisoning, anyone? No? Ok then), only to be condemned to death without trial for mere theft.

Fortunately, the friends Flynn made during the movie rescues him, and this includes and was arranged by Maximus, who presumably realised that Flynn was not a guy who deserved to be hanged for his minor felony.

Later on, with the lost princess restored and Flynn pardoned, Maximus re-joins the palace guard as their leader. We are not shown whether the draconian and totalitarian laws that condemns thieves to death without trial were changed or not, but we do know that the law is still corrupt: as the movie is wrapping up, we are blatantly shown Maximus, the leader of the palace guard, accept a bribe in form of an apple. 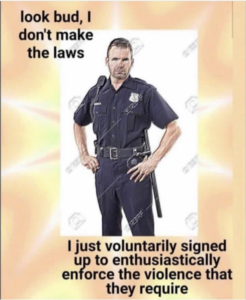