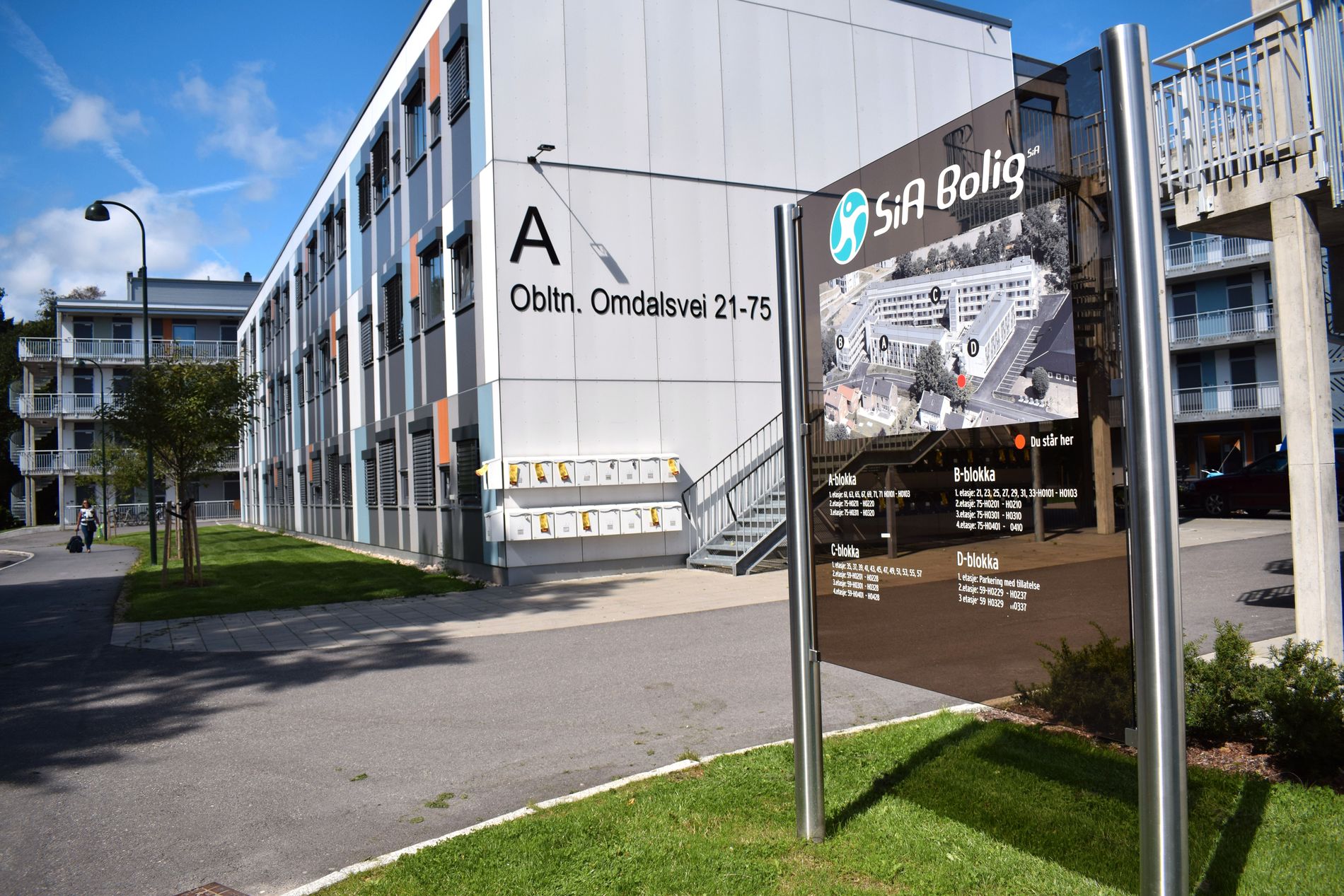 Last issue, I wrote a rant about how annoyed I was with SiA’s non-pink ovens, and while I was writing that, I read SiA’s house rules and was shocked, SHOCKED I TELL YOU, by how strict they are.

So, this is a rant about how fucking insane their rules are. Or rather, it was intended to be. Rereading them now, they are just “meh”.

So instead, this is a half-hearted rant about how absolutely, crazily, INSANELY “meh” the SiA rules are.

Oh, and the title is a lie and click-bait. Probably a good thing to point that out.

SiA IS DISCRIMINATORY! Or, well, kinda. Maybe. Actually, not really.

Did you know that, according to our contracts, everyone living in a SiA apartment is supposed to be quiet after 23:00 on week days?! That is INSANELY healthy and UTTERLY, COMPLETELY understandable! I suppose it IS (maybe) DISCRIMINATORY AGAINST PARTY PEOPLE AND NIGHT OWLS ! Oh, WOE IS WHOMEVER LIVES AT NIGHT! Although most people do sleep at night, and “the needs of the many outweighs the needs of the few” to quote some philosopher or whatever. Kinda sucks if you have different and divergent needs then the rest of society, but society doesn’t seem to care, so fuck’em.

Did you know that, according to our contracts, we are supposed to clean our showers and toilets EVERY FUCKING WEEK?!?! That is insanely often. I have never cleaned them more often that every other week!!!! And SiA would HOLD US IN BREACH OF CONTRACT if we do what I naturally do. But, on second thought, given how many students sometimes share apartments, it does makes sense. More people, more dirt, but also more people to share the load. So, I guess cleaning stuff more often makes sense. SiA would probably forgive the people and couples living alone if they cleaned them less often, because less people means less dirt. But then again, this is a very discriminatory policy when it comes to coal miners and compulsive mud-wrestlers living alone! I mean, they would basically BE FORCED to use a DISPROPORIONATLY HUGE PART of their life to CLEAN MORE OFTEN THAN OTHERS. But then again, then again, I think we might be talking about a non-existent minority here. So, all in all, this is probably a good rule.

Brb, need to clean my fan.

Maybe our contracts could be more lenient for us living alone or in couples. But it would be chaotic to have different rules for everyone with the huge variety of apartments and living situations SiA offers. So in conclusion, our contracts are completely understandable and my “problems” with them are utterly “meh”.

But also in conclusion, SiA is a landlord, so fuck SiA even so.

Ps. If anyone from SiA is reading this, please don’t throw me out.