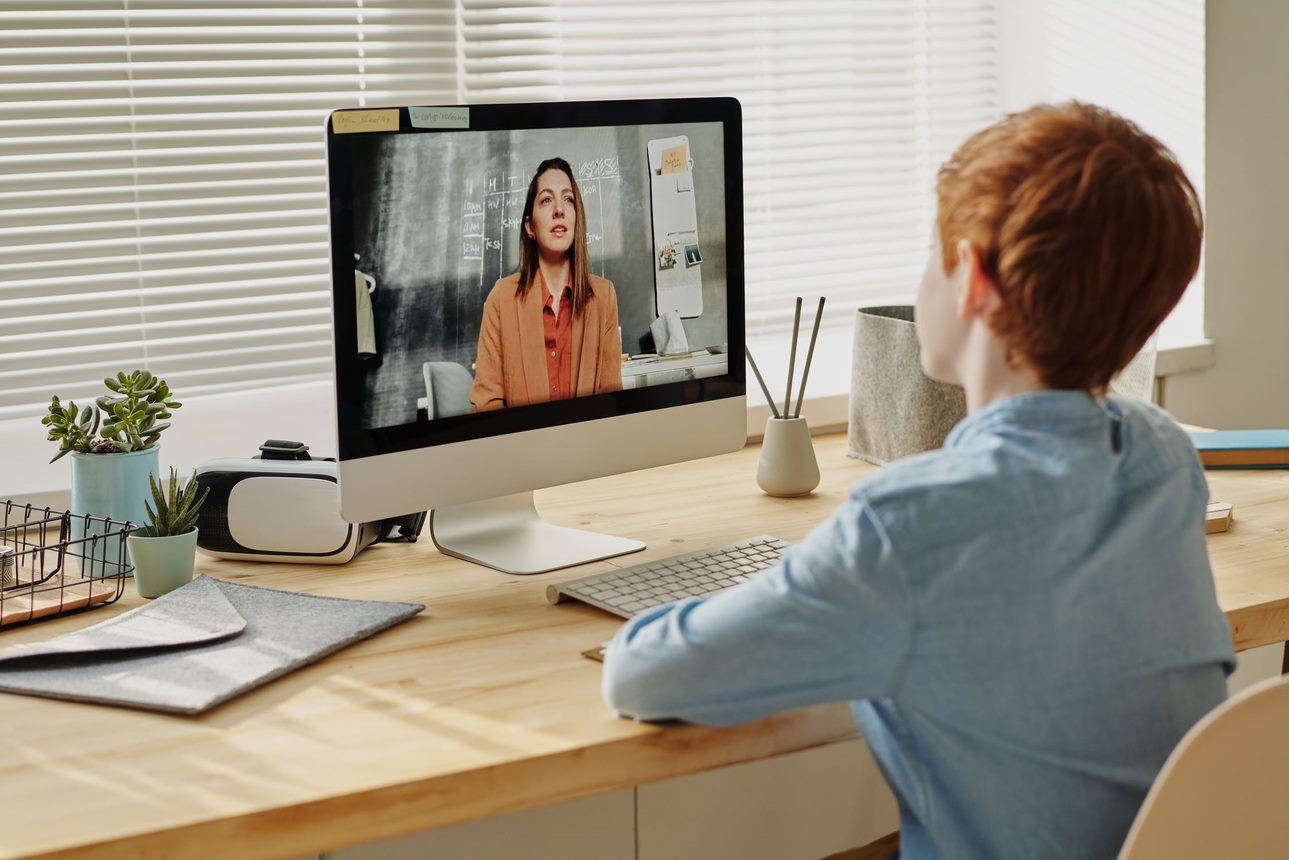 Unless you just so happen to be an American, you probably learned about the Protestant reformation in school growing up. Now, if I remember this correctly, in short, some Augustine friar named Martin Luther wrote a 95 point takedown of the pope and indulgences and kicked off hundreds of years of religious infighting in Europe, ending up with the Northern half of Europe telling the pope and Catholicism to fuck off.

Now, to massively simplify and paraphrase Mr. Luther, one of the many problems he had with the Catholic Church was that the entire structure was set up so that religious knowledge was only attainable for the individual through a member of the clergy (priest, bishop, cardinal, pope, whatever). They were the gatekeepers of salvation, so to say, they even refused to make a translated copy of the Bible widely available, which in practise made the Bible impossible to read for most layfolk. If you wanted to learn about your own religion, you did so at the word and mercy of a priest, pun intended.

What Luther wanted to set up was a system where a member of the clergy works as your guide and mentor. And aid to, well, aid you to your own understanding of and relationship with God and salvation. This is why he translated the Bible into German, so that holy scripture would be available to anyone. Queue lots of crazy shit that happened when common people tried to interpret the Bible, but that is a story for another time and also really, really beside the point.

The Point I am Trying to Make

But what does this have to do with our school systems? The point I am trying to make is that our educational systems are still primarily stuck in Catholicism, with our teachers functioning as the priests of yore, working as the gatekeepers of knowledge and learning. They and our books tell us what to know and when to know it, and although more freeform and creative learning have become more common, what we in Norway call “blackboard education”, where the teacher stands in front of the class and just tells them what to know, is the standard.

What we need is a Protestant Reformation of our educational system that empowers the individual and foster the thirst for knowledge and learning inherent to all children before it is snuffed out by our current “one mould fits all, or we will punch you in the face until you fit” system.

How Would This Even Work?

Imagine a school system that empowered the child and taught them the tools for self-learning, with the teacher as a guide and aid for subsequent learning rather than an authority. Not only would that free up a lot of time and energy on the teacher’s side, but it would also likely be a much better and happier model for the children too.

“But wait, how would this even work in practice? How would we even get the children to learn a bit about important stuff in a free-for-all model like this?”

Glad you asked. Let me spitball an illustration:

Let us go with a stereotype common in my city about “nitwit guys from Vennesla only interested in cars”. Think car dude-bro hicks.

How do we get that guy into geopolitics?

Well, let us start with where the guy is at. He’s into cars? Great! What does he like about them? Perhaps you could have him make a presentation or an essay (or whatever) about what he thinks is cool about cars. Have him read books or listen to audio or videos of his own choosing and really go wild with his interest.

Now, having done that, perhaps he would be interested in knowing how cars are made? If any of the stereotypes I have personally met are good examples, then hell yeah, he would!

From there, it could be fun to have him look at how car manufacturing developed. The look of early steam powered vehicles alone would probably convince him this is a good idea. They look absolutely hilarious. And suddenly you have the “only cars” kid into pre-industrial manufacturing and Fordism, maybe even engineering and maths. From here, we are only a short hop-skip away from industrialisation where we are practically already at globalisation and geopolitics. You could probably also get him into economics (preferably Marxism, hihi) by asking “why does a Ferrari cost so much?”

You can easily do the same exercise with whatever the kid is interested in. Horse Girl? Neat! Animal care to husbandry is only another hop-and-a-skip away from agricultural revolution. Why do we have the horse breeds that we have? Well, now we’re suddenly talking anthropology and geopolitics.

Anime weeaboo? Not far from critical analysis and cultural studies, which easily slides into sociology and then onto geopolitics.

Fashion obsessed? Well, I remember how Blair Waldorf from Gossip Girl lectured Dan Humphrey when he was condescending about fashion about how fashion is art, architecture, poetry and handicraft (and more!) all rolled into one, and I probably do not have to explain how you could get at least one of those to get you to geopolitics.

The teacher’s role in this would be to help the child find good sources, how to identify bad ones and to present the work in whatever way that is conducting to their own learning. If done properly, you have fostered the child’s own interest and thirst for knowledge all the way from a niche interest onto the larger picture that the curriculum is supposed to get them to.

Would this be hard to implement? Absolutely. Would this be a better model that might help people establish a better understanding of and relation to learning and knowledge? I believe that to be self-evident.

And not only that, we have taught our children the ability to learn for themselves, and to build upon their strengths rather than just telling them where they should be strong.

As a society, we fetichise “thinking for ourselves”, but we are never really shown or taught how to do that. No wonder we burn down 5G towers.

Now, some school systems seem to be closer to this ideal than others. I hear good things about Finland, and I have been told the new KL20 here in Norway is looking good, but my impression of most of this is that they do not go far enough. We need a proper Protestant Reformation, and if we need to burn some stuff to do it, then so be it. I mean, we already burned those 5G towers, so whatever.