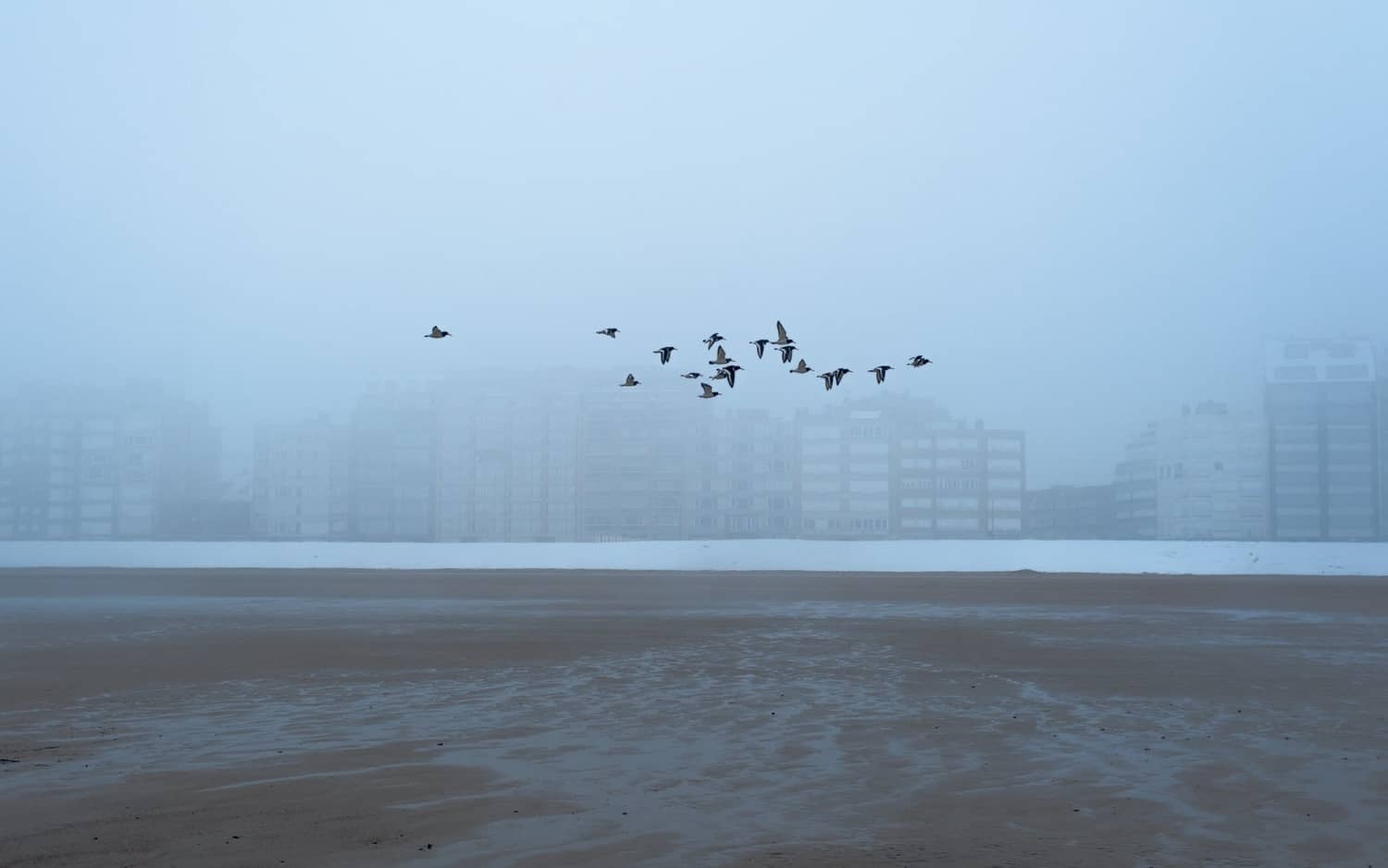 Her voice reached out to me, like a tiny flicker, trying to destroy the darkness engulfing me. A brave fire, in this terrifying dark. I was afraid she would be destroyed, consumed by the dark. But her persistence was staggering, her bravery unaltered by the malice swirling around. Why was she so persistent?

“Yes…” I whispered back.

She grabbed my hand and walked alongside me. My shadow was cast across the meadow by the moon’s gleam. It painted the picture of my dark hood and scythe. It was peaceful, yet I knew the darkness would not grant me tranquility for too long. It raised its screeching voice, tormenting me with malicious thoughts of pain and suffering.

Horror rose in her voice as she realized the darkness within was about to quench her light. The tiny flicker died out and, in its stead, the emptying void of darkness was now coiling. I was floating in a space where the laws of gravity were non-existent. Caged within a dimension wherein tormented voices rang, and a painful agony tortured my body. But I knew how to escape from this cage, as I had done many times before.

To be with her.

His voice reached out to me, like an ice-cold wind freezing the otherwise beautiful landscape within my soul. The wind brought with it a darkness indescribable. But my light within deflected it and instead tried to search for that flicker I knew was hiding within its grasp. But the darkness was clever, never revealing its secrets. I was determined to one day wring those secrets out.

My hand intertwined with his, and we walked alongside each other, like we’ve done for centuries. In the silent manor, we walked past a mirror and upon it danced my reflection. I smiled at it, standing there in its perfectly white dress, with seamless, white hair, accompanied by a tiny circular sword. The voices in my head sang to me, their ravishing melody. Of beauty, paradise, and happiness.

He sounded relieved. I thanked the gods that he wouldn’t have to suffer another day. I had once experienced the darkness, and I wouldn’t wish such a cruel fate upon anyone ever. I was skipping along a river, surrounded by the greens of nature. The chirping of birds, the splashing of water and the winds of tranquility. But I could not reside in this plane forever. I had to leave, like I had done so many times before.

To be with him.

And together, they walked in a world of grey.