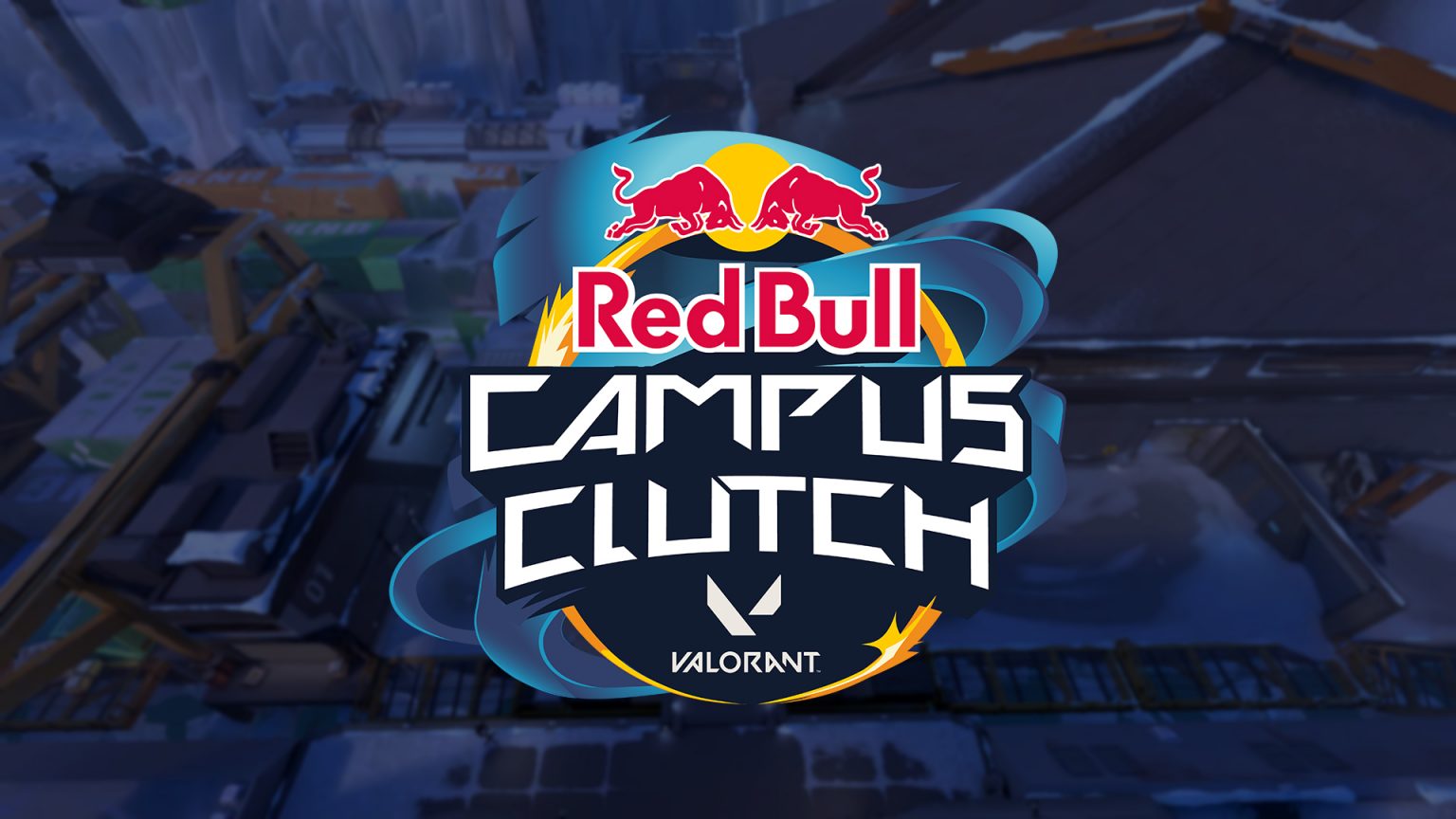 Despite Covid-19 constant insistence on canceling most of our events, the esport scene is still able
to make a splash, and this year Red Bull is attempting their own with Red Bull Campus Clutch.
This is a free tournament aimed specifically at university students, as a requirement for entry is to
be a above 18 years old and have a student ID. The game you and your team will be proving
your worth in is Valorant, the new first-person shooter developed by Riot Games (the makers of
League of Legends).

Valorant is a tactical first-person shooter, where two teams consisting of five players attempt to
either plant a bomb or defend against its detonation. For those who have played Counter-Strike:
Global Offence, the gameplay is quite similar with the exception that each Agent (the unique
player characters) have special abilities to aid in your victory.

On Red Bull’s webpages you will be able to sign up you and the friends you find worthy of
calling your teammates and compete in the tournament for glory and money! The tournament
for the Agder region will be played on March 14 th . If your team wins this qualifying round, you’ll
proceed to the finale taking place in Oslo to determine if you’re the representatives from Norway
and if you win you’ll compete internationally in Spain against other international teams. The
winners will receive a new (for UiA, their first) gaming hub and €20.000!

If your teammates come from different regions, you can still sign up! You’ll have to sign up for
the region where the majority of team members are from. And if you don’t have any friends who
dare take up the challenge with you, either contact Red Bull Campus Clutch and they’ll put you
with others who are missing team members or sign up alone and the system will automatically
assign you a team.

For those who worry in regard to the Covid-19 situation, don’t be! The finale will take place May
1 st in Oslo at Eldorado which is a big locale that ensures the proper safety measures. If either you
or any of your team members still find it uncomfortable to travel during these times, they have an
online solution. And if anyone is concerned for travel expenses, Red Bull Campus Clutch covers
the flight, hotel and food during your stay at the hotel.

As someone who has been worried of partaking in esports, I highly encourage anyone who are
passionate about the game to try it! Nothing is more fun than to compete along and against
people with the same passion, and if you thought the adrenaline was pumping during ranked
games, nothing can compare to playing in a professional competitive environment! So, if this
sounds like something for you or your friends, gather them up and play for honor, glory and most
important of all, fun!