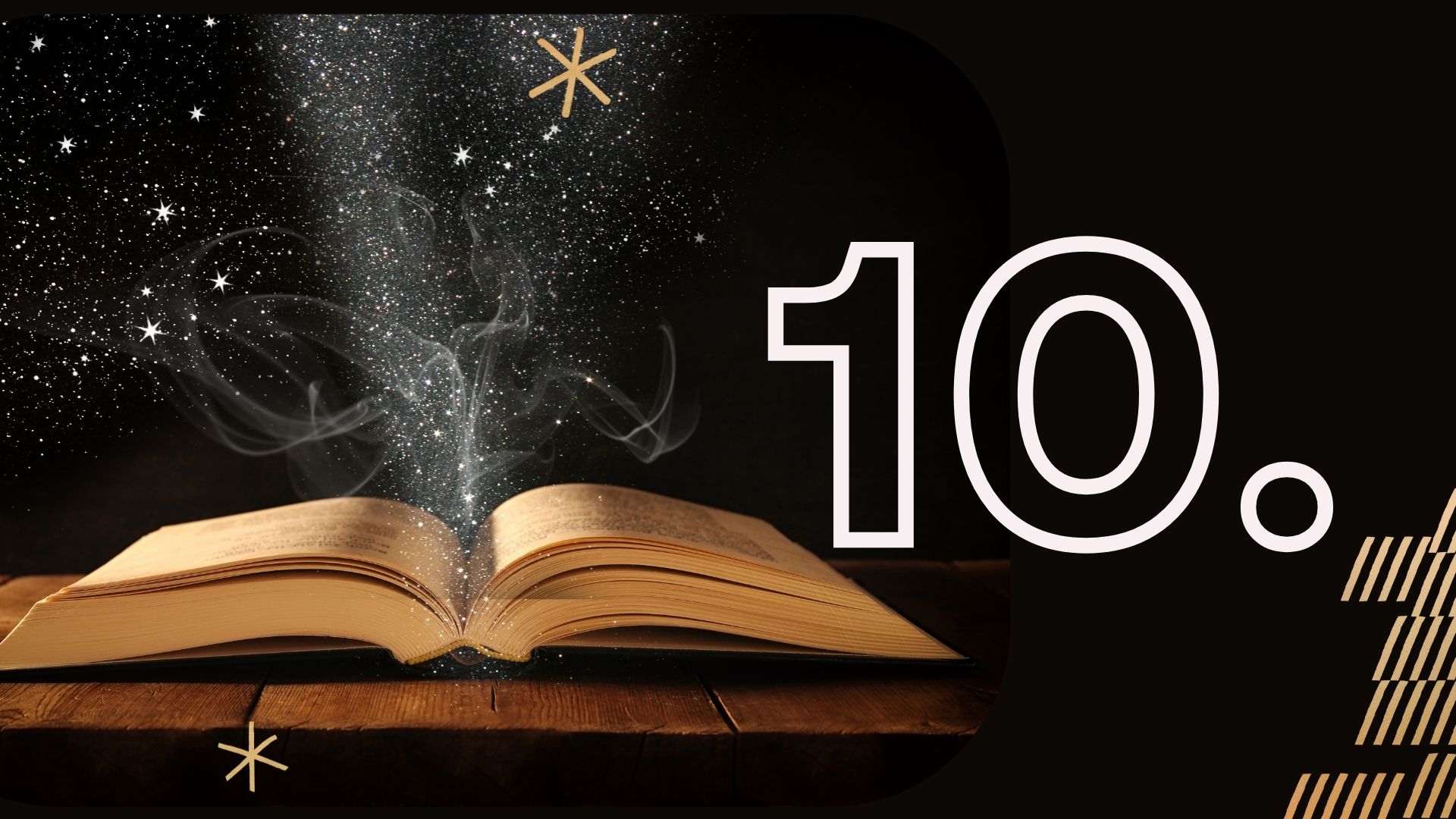 “Harold, I will not ask you again. If you don’t set the table right now, I will stuff you like the fox above our fireplace, and trust me, after wrestling with this turkey all day, I know how to stuff things better than you ever will!”

The wrath of a wife was nothing to underestimate, and Harold had seen the abuse she’d called stuffing. His chances of surviving a stuffing were zero, just like a stuffing ought to be. But he desired to be no decoration during the Holidays, he wouldn’t give the wife the satisfaction. The only time he would allow her to stuff him would be into a coffin, and he’d promised to stuff her into an incinerator if she bit the dust first. One thing was for sure, they weren’t spending the afterlife together, one was to be stuffed into the earth, the other was to be given to the wind. Just like their marriage, one with their head buried in the ground, the other with theirs in the clouds.

Harold reluctantly obeyed, Christmas was no time for fighting, but he still held a firm grip on the camera hanging from his neck. Just in case it happened. What he had learned after many years of doing this was that The Moment could come…well any moment! And he had lost it before, having to settle for mediocrity. A fading memory, a dying light extinguished in the dank cave of forgetfulness.

“Dad, you need any help with those?”

Meredith entered, hobbling with a hand supporting her ever-growing stomach. It was larger than the wife’s when she was carrying Meredith. Laura had guessed twins when she had first arrived, Harold just thought it was a fat baby. And then the squabble commenced and the only way to settle it was for the married couple to ask Meredith for confirmation.

The baby was just fat.

The shattered plate disproved his confidence.

“Oh God, give me strength. If men didn’t have dicks we wouldn’t need them on this earth,” a dejected mumble came from Laura.

“You know dad, it’s not easy to set a table with a camera glued to your hand. The Christmas photo isn’t that important,” Meredith said while picking up the largest broken pieces.

“What the fuck is all the noi-”

“Sorry Ma, jeez,” Lucas said, his confidence deflated by the bullet from his mom.

Harold and Meredith scraped up the last pieces of broken glass, while Lucas assisted with the setting of the table.

“No, not yet. It’s not the right time yet,” Harold thought to himself.

The table went from normal to exhaustingly extravagant with folded napkins, ornaments and a plethora of delicious food. If Laura knew how to do something, it was cooking. And Harold thanked God for that every day, because if she had put less pride into her cooking, she surely would have sullied plenty of his meals with rat poison.

A silver plate with a behemoth of a bird was carried from the kitchen, the turkey obscuring almost the entirety of Laura.

“Jeff, Holly, get in here! We can watch cartoons afterwards!”

The two kids sprinted into the dining room, knowing fully well, that tardiness wasn’t allowed during the Christmas dinner. And the family sat down, and ate, all while sharing food, sauce, laughter and glee.

“Not yet, it could have been, but it’s not The Moment,” Harold thought once again.

After eating the glorious food, the family moved to the living room. The kids where pouncing on the Christmas presents like tiger cubs on prey. Lucas sat indifferent on the couch, scrolling on his phone with the teenage mumbo jumbo. And the adults were watching and reacting to the kids’ joy and excitement over each present, occasionally giving each other some. At one-point, little Tina got a small toy cannon which shot out tiny foam missiles.

Without hesitation, she aimed it at Lucas and his phone. It hit Lucas straight in the cheek, and as his focus was absorbed by the glowing screen, it caught him completely off guard and he winced, throwing his phone in shock. The phone butts into Laura’s wine glass, a perfectly crescent and crimson streak leaping from her glass.

“THERE!” Harold thought to himself.

Meredith watched in horror and amazement at the inevitable impact. The kids giggled with wide eyes on the blood red substance flying like a projectile on its own towards Laura’s nice Christmas dress. Lucas pouted and caressed his battle wound with the back of his hand. And Laura was utterly petrified, knowing fully well the hours and work it would take to remove the stain.

With the short CLICK sound from the camera, Harold was able to capture the magical scene and still see the consequences. Laura yelled, Meredith tried removing the stain with a wet cloth while holding back a laugh, Lucas yelled at Tina, Tina yelled at Lucas and little Tim found a new present to open.

When everyone went to sleep, Harold developed the photo from earlier. He did it, it really was The Moment of the night! He pulled the photograph from the clothing pin and studied it in its shiny glory. It was perfect.

He found his album, and slid the picture in, right next to all the other Christmas photos. He studied them all, and felt tears weld up in his eyes. All the way back to when Meredith was just a little girl like Tina. And with each year, the children grew and so did their family. Harold didn’t want a picture where everyone smiled, no, he wanted one that truly captured his family. Every photo, a memory of a time that will never repeat. The kids grew up, moved out, got jobs, boyfriends, girlfriends, you name it. But the memories, they stayed the same. In the photographs, time was frozen, bound by the constraints of their existence. It didn’t need to move on, just stay like that.

And that’s why Harold wanted one each year. So he doesn’t forget one day, like his dad did. So that no matter what happened to his memory, the photos will remain and live on. A tiny time capsule to show the world, what a truly beautiful family he had.