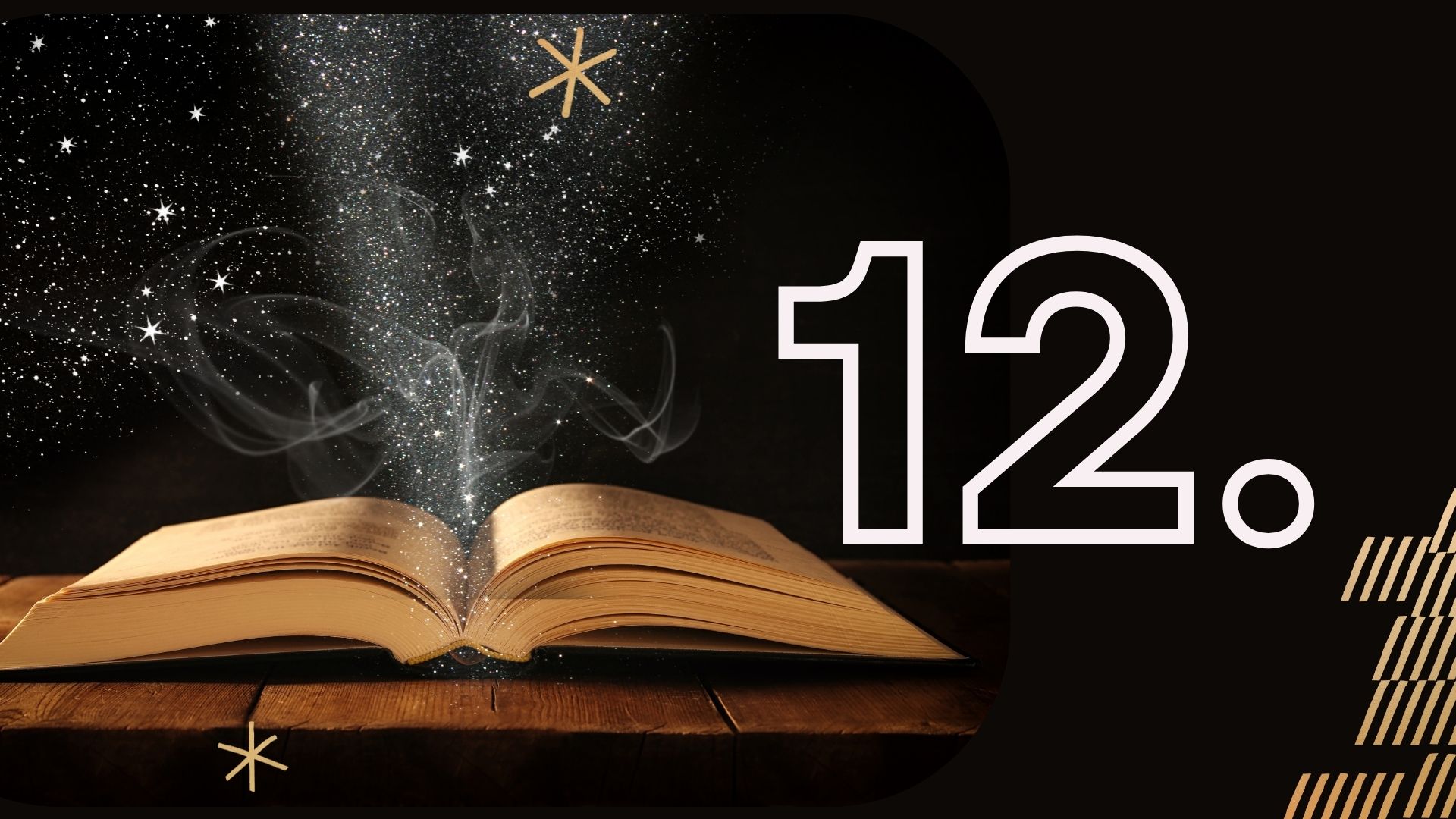 ´The Holidays for me are…

“Sister Fatuas, your prodding is not essential during the evaluation, is it?”

Lord Cerebram’s four eyes narrowed as their orbit accelerated around his horns, their exquisite colors melding a gorgeous mesh. He looked at Sister Fatuas floating body, her tendrils having merged into a network reminiscent of roots which flapped like azure wings. Sister Fatuas heard his question as only a blurred mumble, her mind lost to the cosmos, listening, feeling, learning, understanding.

“I will not repeat the question,” Sister Fatuas.

This time, his raspy words reached her, disturbing her resonance and forcing her back into the cave she called home. She turned around, only to be met with the Lord’s revulsion.

“Decency, Sister, or has it been lost with the eons passed?”

Sister Fatuas realized she had yet to put in her eyes after her last celestial journey, they were still squirming around all over the floor, awaiting their return to home. She quickly grabbed them and placed each one into their designated socket with a soft squish as they wriggled into their homely abode.

“My apologies my lord, I found myself lost in a new venture for my studies.”

Lord Cerebram’s sleek tentacles dragged him around the cave, studying each picture with meticulous effort.

“And has this new venture proved to provide your palette with techniques and colors of perfection?” he asked, a long claw feeling the brush strokes of the cave wall. He did not attempt to hide his disappointment.

“Not yet my lord, but I have faith in its contribution to my studies,” Sister Fatuas responded.

“Good, it is our job to bless the cosmos with a new constellation every century. You shall not be our disappointment, nor end, Sister. If you do, Sister Tellus’ fate will beckon upon you, and we do not need another tawdry drawing sullying the cosmos.”

Lord Cerebram’s head turned sideways, splitting open to reveal a garden of eyes which all glowed in a bright light, engulfing his entire body. And with a single flash, he disappeared.

The deep-rooted fear emerged once more. The fate of her fellow Brothers and Sisters who had failed their celestial emissary were known by all. Their corpses still floating about to serve as a warning to those who dare fail. And Sister Fatuas time drew close, her eons long overdue. She needed inspiration, something the last eons had yet to produce. At least, something new, a new story which had yet to be told on the dark canvas of the cosmos. But she had faith in her new venture.

To be continued on the 24th December