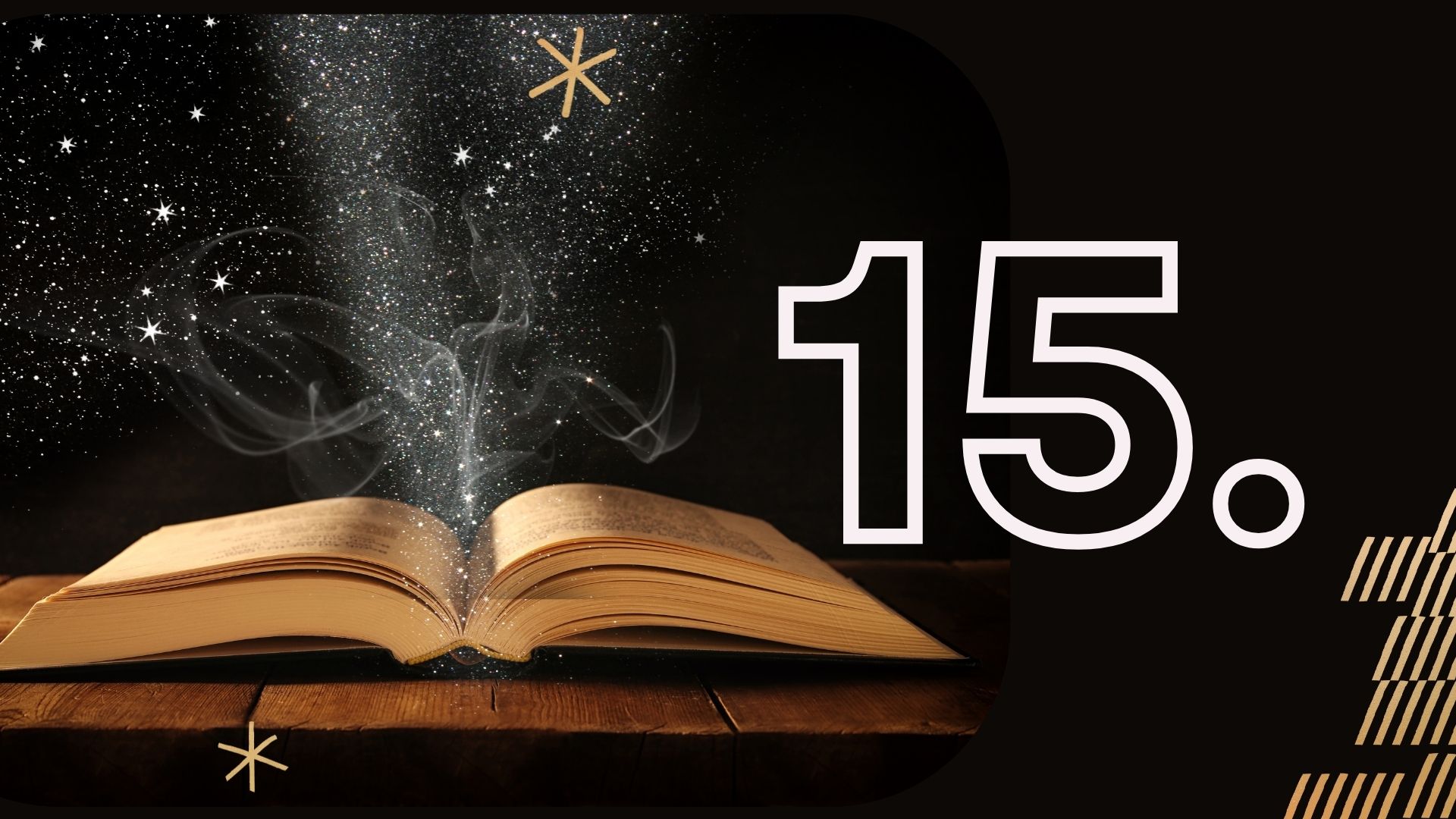 Hurdling down the streets of the city is was what to onlookers seemed like a bullet of red, green and white textiles, flying through the swarm of people out to buy last minute Christmas presents. However, once the bullet had finally stopped, it appeared as no bullet at all, but a festively decorated Emma. She didn’t stop until she promptly arrived at the soup kitchen where she had decided to volunteer this December. She was late, and that wouldn’t do.

She headed for the backdoor where the volunteers were allowed to enter, meeting the cook, Sherry, having a smoke break, still encased by her hair net and tight apron.

“Em, darling, stop stressing, you’re the only one who’s here on time ever. I’ve told you not to fret about it, wouldn’t want another knee scrape now. These are dangerous times, last minute Christmas shopping,” she said while narrowing her eyes as a puff of smoke obscured her face.

You could hear her voice lighten, but still with a hint of gruff, so the hormone replacement treatment was at least doing its job.

“I know Sherry, don’t worry, I know my pathing!” she responded chipper.

When the smoke evaporated, Emma could see a pair of raised eyebrows.

“Video game term, I know where to go to avoid collision,” she chuckles lightly.

“Kids these days, where did Ms. Pacman go…,” she sighs.

The soup kitchen was excruciatingly hot, the stoves working overtime, unlike the volunteers who barely showed up. Emma was always first, Sherry was…well, always there, and someone else always showed up after some time, either because they forgot, or their guilt finally kicked in and forced them to. But Emma enjoyed the company of Sherry regardless, not so much the hairnets. Every year she volunteered at a new soup kitchen, and every year she was sure the quality was lower than the last. Either the nylon got more frayed or itchier. However, that was nothing in comparison to what the poor souls who came here every Christmas would have gone through.

They were allowed entrance throughout the day, some were casuals it seemed by how Sherry talked to them, others were newcomers. Sherry always hoped for less newcomers, but the city was neither rich nor kind. While some rich fool splurged on a new Tesla, others wore jackets weaved together by a bunch of thrown-away material. Emma hoped just the little food they could give, that little smile of kindness was enough to feed and warm them for the Holidays.

She knew it wasn’t. But she knew, that it helped. And that was all she could do right now, just help a little. Do every little thing she could. You don’t save the world by throwing a massive banquet and let people feed themselves, then, it just becomes like it was now. No, you save it by feeding one mouth at a time, making sure that everyone get a share.

She could see it in their eyes. They weren’t saved from hopelessness or despair, but just the meal, the warmth, the safe place to stay for the night, alleviated the symptoms. But one day, Emma would find a cure. She desperately hoped so.

Pure…so pure. Like a translucent star washed in the endless cosmos and burned by an eternal supernova, its ashes destined to journey the filth of creation. But I will transcend you, Emma. You all…will be beautiful.