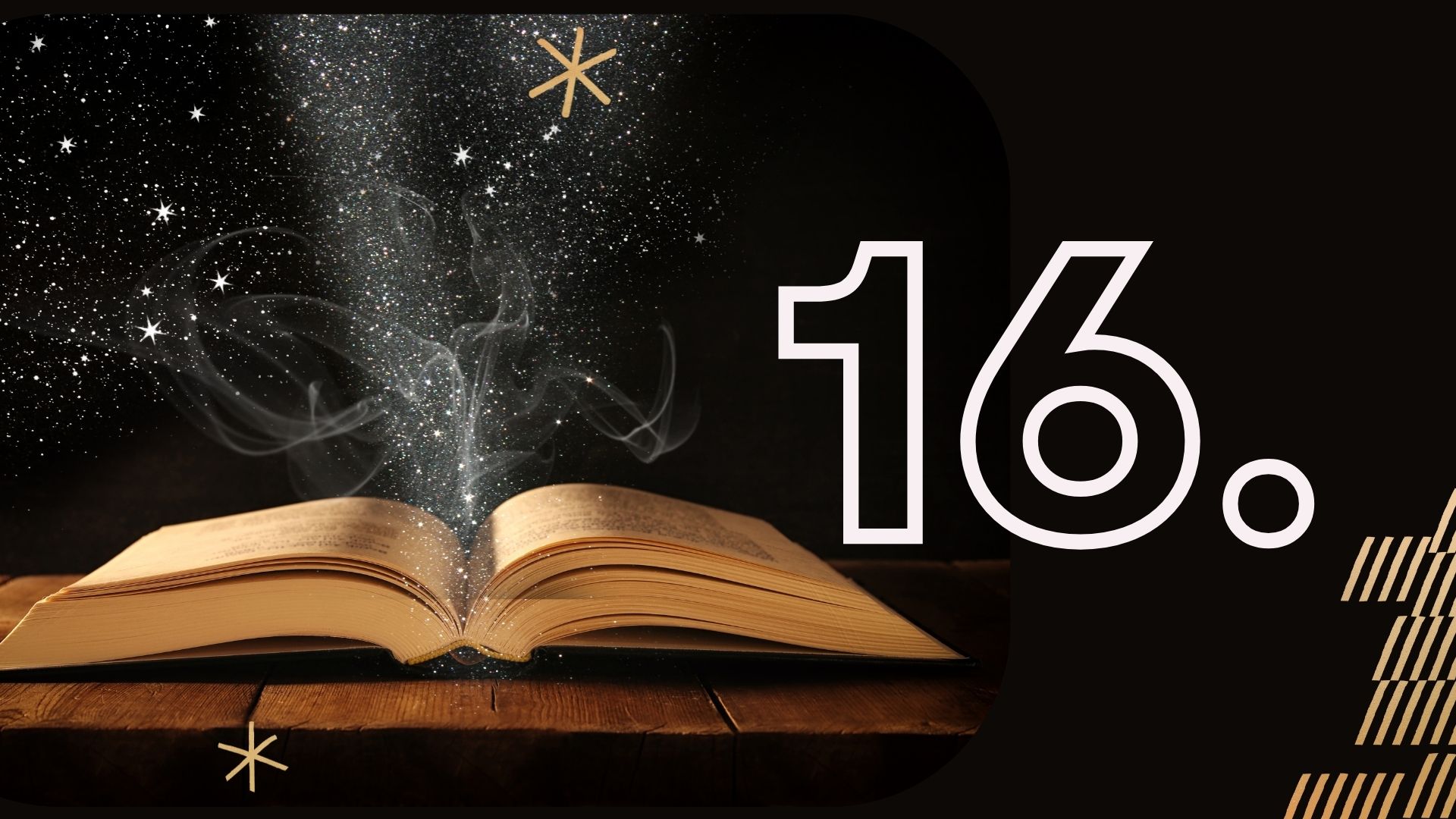 The night sky was dark, only illuminated by a few stars serving as a compass in this ocean of black. But that was enough for him to guide his reindeer in the proper direction, enough to see the next stop for the night. Yonta Rehabilitation Center. A drab building that seemingly would only crush the spirit instead of invigorating it. They were just the people who would need a little Christmas cheer! This truly was a job for the one and only.

Chimneys were a thing of the past; Santa and his large stomach would have to find other entryways. But a chimney and an air duct were approximately the same thing, surprisingly, the air duct was less sooty, and a pack of butter could easily aid an otherwise tight squeeze. Too bad it couldn’t soften the landing, however, maybe if Santa ate enough butter, his bum could airbag the impact. That would have to be a goal for next year.

Santa was a clever man; he always had an intuition of where they kept the tree and stockings. And today, his intuition hit the mark once again, as he snuck into the recreational room. Despite the building otherwise being inhabited by mute colors, the dazzling Christmas tree blew the spectrum away. He almost shed a tear at its beauty. But his work had to be done!

One for Magda, one for Elise, one for Bobby and one for Latrice. Two for Mary and one for Tim, Remus had been a bad boy, so it was coal for him. And so on and so forth.

Santa spun around to be greeted by nurses, patients, wheelchairs and IV drips. The nurses all smiled, while the patients were a mixed bag, all from teethless grins to confusion and disorientation. Despite being caught, Santa flashed them all a jolly smile, and a:

“Ho ho ho, Merry Christmas one and all!”

The nurses clapped and thanked Santa for the presents while encouraging the patients to do the same thing.

“Roger, is that you?” poor Magda asked.

The Alzheimer’s was getting the better of her. But Santa didn’t mind, instead he gave her an extra special present, a snow globe with a tiny workshop stationed at the North Pole. She shook it and the snowy ground flourished into a snowstorm engulfing the entire globe, while smacking her tongue and staring intently on it. She grinned from ear to ear.

And that’s what Santa lived for. To see that happiness blossom on someone’s face. Christmas truly was a magical time.

But he had to get going! The rest of the world was awaiting the same cheerfulness he had spread to Yonta Rehabilitation Center. For this one night, the world would be a garden of blossoming smiles and joy.

“I love the Holidays, don’t you, nurse Ratchet?”

“No, extra work for us, having to put up the tree and this charade every year.”

“Stop being such a grumpy hag! It’s the least we can do for Roger. It alleviates some of the pain I think.”

“What it does is costing us a hell of a lot of money just for a patient to dress up as Santa and let him roam freely to act out his delusions. We should be curing them, not fueling them.”

“Maybe this is a cure, ever thought of that?”

“It’s not, it’s only a temporary remedy.”

“Well, I think that happiness can cure a wounded heart. If letting Roger be Santa Claus every year can bring him one step closer to finding meaning in his life again, then I think we should let him.”

“It won’t, just like his attempted suicide won’t bring his wife and kids back. Face it, Nurse Lepius, we don’t cure anything here, we just postpone its inevitable course. You trust people too much, it will be the death of you, maybe us both!”

“Maybe. But what is the Holiday, nay, human spirit if we never trust? There is a cure for the sickness of evil, Nurse Ratchet. It is kindness. Some need a heavy dosage; others need just a single pill. And Roger, just needs this one little shot for Christmas, to give him the hope to go on.”