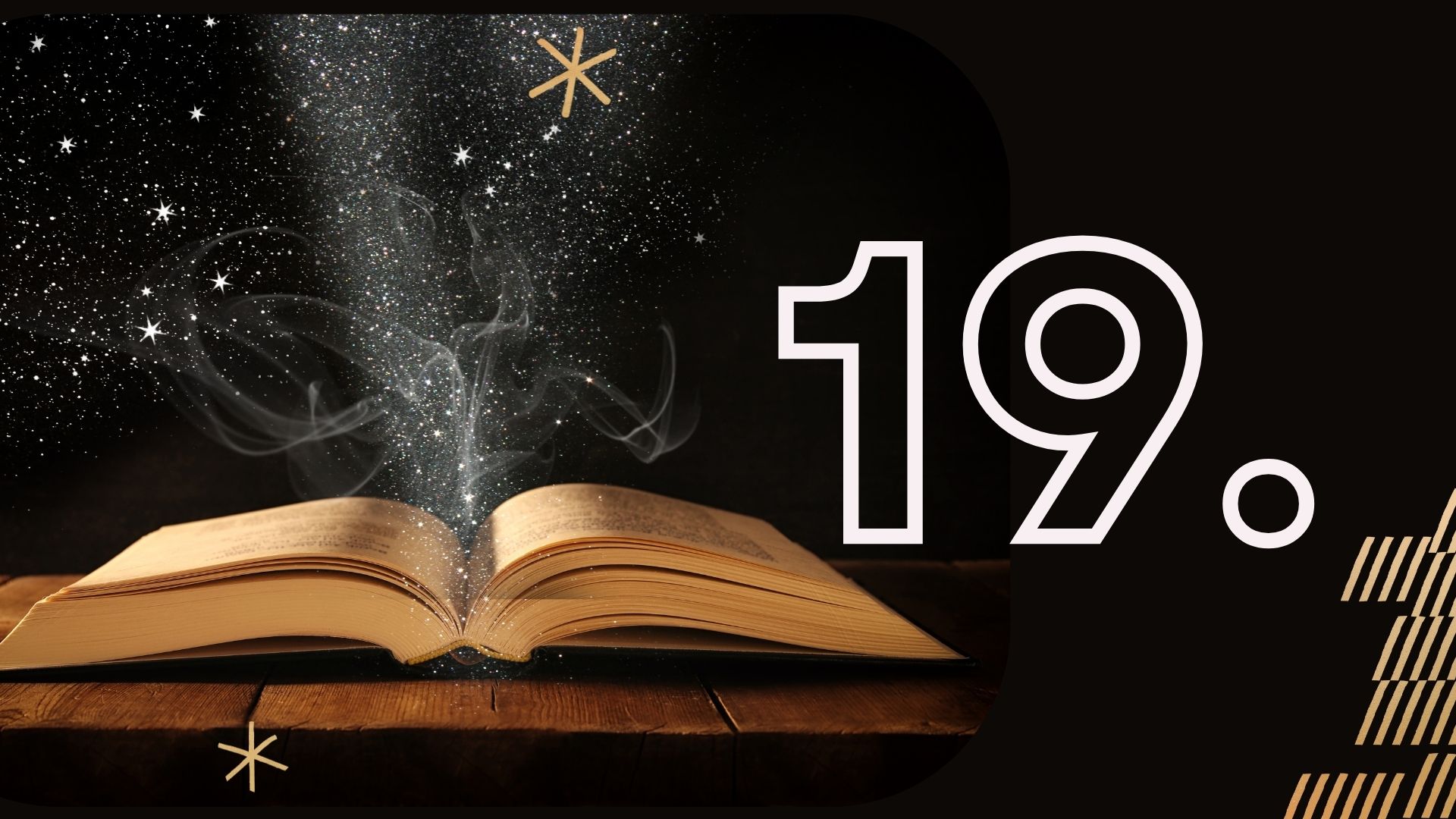 What I do not love about my job is my customers. Who are a big part of my job…Okay, so maybe I don’t adore my job, but it’s alright…At times. And one of those times were it isn’t alright is, I shudder just at the very thought, the Holidays.

You might not have managed to guess by now, I work in a supermarket and no, not just a supermarket with just foods, oh no, we do be fancy here. We got a toys section, electronics, butcher shop, cosmetics, basically, we’re an entire mall stuffed into one supermarket. Too bad the pay doesn’t reflect our grandeur, especially a lowly cashier like me.

I come from a relatively small town. So I’ve grown up with the delusion that the world is a small place. But as I sit here at my station, glancing over the miles upon miles of queues and people sighing, babies crying, spouses lying, and grandparents looking like they’re dying, I am reminded of a quote from The Office:

“There’s too many people in this world. We need a new plague.”

Unfortunately, the only plague ravaging right now, was the Christmas spirit, and honestly, it could go fuck itself. Cause it wasn’t inflicting people with neither patience, understanding nor cooperativeness. No, it did the polar opposite. The everyday Betty who was kind as a lamb,  suddenly became the final boss version of a Karen, spewing insult like flames out of dragon’s mouth. Ironic, since they most often looked like fossils, no amount of make-up nor Botox can hide your wrinkles and sins, Karen!

And yet, in the midst of having my face melted by threats of bad TripAdvisor reviews and speaking to my manager, I was able to flash them a smile, feeling like a snake tamer, playing the flute of false reassurance and compliments to avoid the most collateral damage. I couldn’t give a rat’s ass about bad reviews, but I didn’t want to inconvenience my already stressed-out colleagues. Jake had said time and time again, this was his last Holiday working here. And yet, here he was, cause no one else wanted his lazy ass. He was already at the breaking point, we all experienced it when in the midst of a lecturing from a level 10 Karen he grabbed a make-up kit, threw it into the ground like a smoke bomb, but instead of making a stealthy exit like a ninja, he ran away screaming and crying.

We all rooted for him, like chickens rooting for a fellow cellmate finally being able to escape the wretched coop.

But like all dumb chickens, he got caught by management and got reprimanded. Luckily, they didn’t chop his head off, instead, they gave him a far worse fate.

Put him here another Holiday.

I come home every day, too exhausted to even play a single game with my friends. Instead, I lay on my bed, look at my phone, count the hours to the next shift, and let out a huge sigh of bother and exhaustion. I even had to work the few hours we had open on Christmas eve, and I couldn’t even imagine the living Hell that would be.

A happy fucking Holiday my ass.