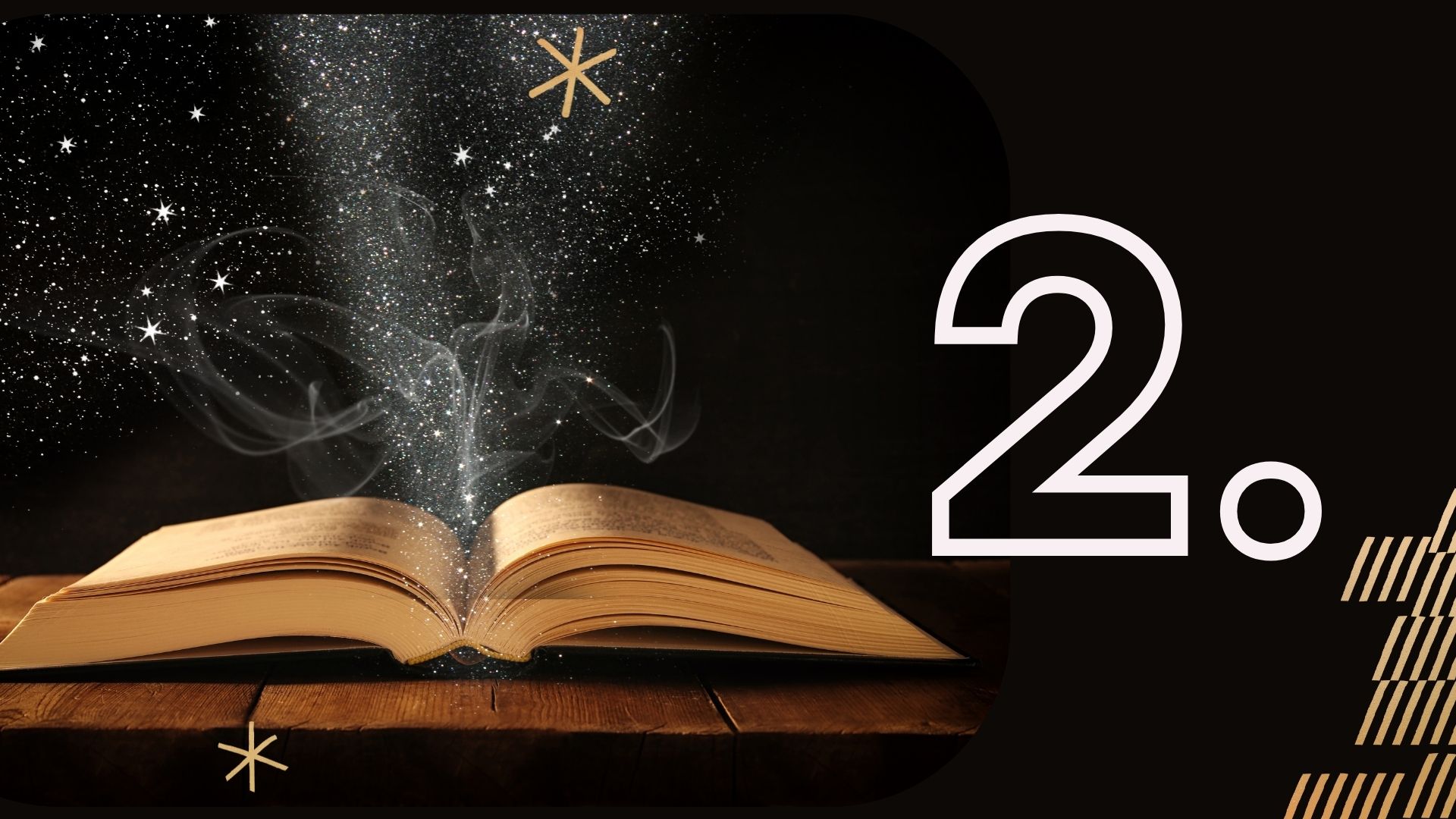 Stress, labor, headaches, and a joyful sense of pride.

The Yorkshire High School gym was used to the roaring of the audience whenever a goal was made, but what the walls of the venue were not used to the terrifying sound of stressed moms making the final preparations for the school’s Christmas play.

“Margret, I told you the ninth row need more spacing, just imagine that every seat is filled with a Mrs. Belli, and we don’t want a repeat of the squashing incident of Mr. Burlap in 2015!”

“Lilly, despite your namesake, please leave the flower arrangement for Nadia!”

“Karen, Karen no! What are you doing with that skirt!? Do you want your daughter to look like one of those floosies from those music videos? No? Then make it longer! We all love our kids, but the less we see of them the better.”

Like a conductor orchestrating the greatest of symphonies, Victoria waved around commands, ensuring not that the play will be the greatest, but rather, saving it from inevitable disaster. Perhaps even aiming for, dare she imagine it, mediocrity? Last year had been a disaster, allowing her to usurp control of the ship from Karen, a shift in power dynamics she was savoring with every command. Unfortunately, the ship she’d seized was the Titanic, bound for disaster, and as every good captain does, she would go down with it. But not without an attempt at mitigating some damage.

She regretted her decision to volunteer for painting the props. As she opened the ancient bucket of paint, she realized why the other moms had been reluctant to do it. It was as if a fart from prehistoric times had been stored and brewed, and once the lid was opened, an old demon was released, wreaking havoc on the nostrils of those who dared be in its vicinity. But Victoria powered through, if she showed weakness, Karen would launch her coup d’état, and the gloating that would ensue would be unbearable. Victoria had already found a back-up neighborhood they could move into in case that happened. She always had a plan prepared.

As day turned to night, bickering turned to sour pouts of defeat, the gym had turned into the magical, and cheap looking, Winter Wonderland that was the backdrop of this year’s Christmas play. They had pulled through; they had managed to finish it. The props were crooked and drab from the ancient painting, the costumes filled with pins and mismatched color palettes, and the seating, well, let’s pray Mrs. Belli’s cholesterol prohibits her from leaving the house tonight. But it was finished nonetheless, and Victoria knew, her children wouldn’t mind. As long as they got to be part of the magical play, like they were every year.

It was quite an astounding sight, not because of the production value nor the actors, but the very fact that out of 20 children, not even one could hit the note. Each out of tune song amplified the concert of headaches, and Victoria held a silent prayer that all the windows in the gym, heck, even in town would survive the deafening finale. And they did. Some children had gotten stage fright, some had wet themselves, and others had cried. But all in all, it had been a success! She’d survived!

The curtains rose one final time, so the children would receive their mandatory applause from parents too deaf and tired to consider whether they were worthy of it or not. And amid tens of glistening, wide smiles, was Henry and Emily, her two devils in angel disguises. But it wasn’t only their smiles that radiated utter joy, but their eyes. Victoria may have tolled to get this all together, might have begged for the play to be over at any point, but to the children, this had been an invaluable experience, like it was every year.

And so, Victoria was already looking forward to another horrible Christmas show, just to see those smiles once more.