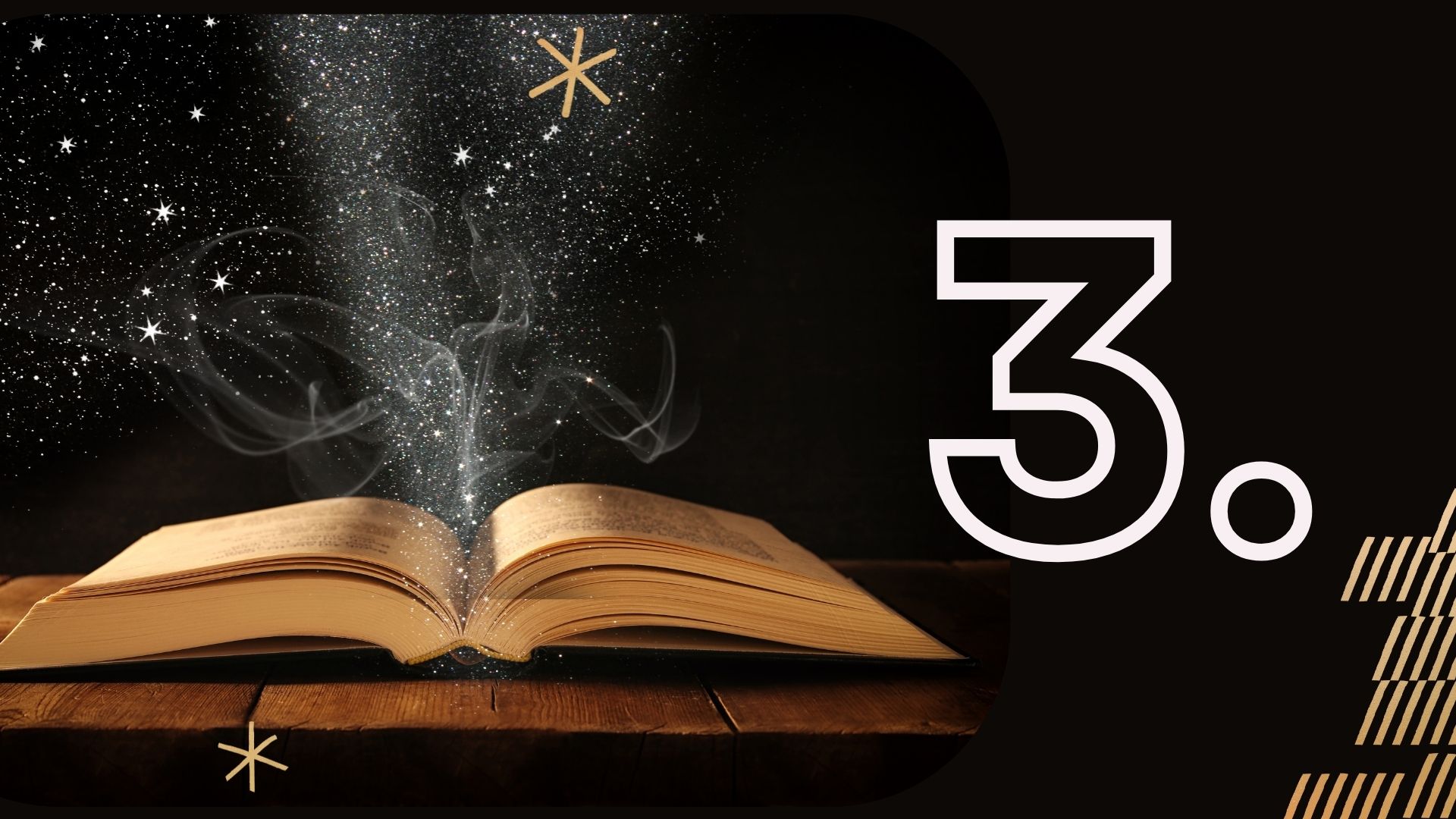 Norman stares intensely on his watch. The handles keep ticking round and round. They never stop. They repeat the pattern. Always moving forward, yet on the same, looping path. Fuck them. Fuck them. FUCK THEM!

In one swift punch, Norman ensures the handles won’t be moving again.

Agnus raises his eyebrows, staring wildly at the smashed watch.

“Fuck that clock. Was a gift from the whore,” Norman excuses.

“FUCK THE WHORE,” the bar roars in unison.

Was it from the whore? Now Norman is unsure, perhaps someone else. But it reminds him of her, doesn’t want that tonight. Tonight, is all about the boys. His new family.

One thing the owner of The Road Less Traveled always found fortunate is the placement of the bar. Had it been closer to the square where most people busied themselves, they would surely have gotten complaints and numerous police reports filed against them. But instead, the bar resides at the outskirt of town, just far enough away to not disturb the prude city with the caterwauling the boys call karaoke. Just far enough from civilization to forget about it entirely. Just far enough, to leave it all behind.

They came, every year, to drink and forget. Forget yesterday, today and tomorrow. Yet, they never fully drowned, their survival instinct would kick in before their lungs collapsed beneath the pressure and break surface for another heap of life. Before submerging themselves once more.

Norman always forgot the memories, but never the pain. But alcohol subdues it, makes it a merry Christmas. And his new family, the boys in the bar, made sure, that for this single night, he isn’t alone anymore. Everyone deserves a family, and this night was dedicated to honoring those deemed worthy of such inclusion.

The barkeep, Stephanie, lightly shakes the sleeping behemoth, hoping to gently wake him into the living nightmare.

“Everyone’s gone home, it’s time for you too. Here, I’ll follow you out.”

Norman grunts, not approving of her suggestion, yet he doesn’t argue. With one hand slung over the back of Stephanie, they walked out into the streets. It is still dark outside, yet Norman can smell the faint smell of morning. Stephanie had let him stay all night, like she does every Christmas.

“Here, before you leave, take this.”

In her hand lays the remains of his broken watch.

“I don’t think the face will recover anytime soon, but that’s not the important part. You know the reason why we all come to “The Road Less Traveled” every year? Because we have no one left. You think you might not have that either, Norman, but, please, take it from someone who knows, don’t freeze out the last person who loves you, just because of a stupid mistake their whore mother did. Because one day, when that little girl buries her estranged dad because he had one drop too much, she too will be as lonely as you are.”

She hands the watch to Norman, flipped so its metal back is exposed. Engraved in cursive are the words:

And with that, Stephanie leaves. Norman stands, once again, outside the bar and despite the traffic he hears nothing. Perhaps the shrill voices from the karaoke blew his eardrums out. Perhaps he only imagines the traffic. Or perhaps, he’s stuck in the same void that he’s been for the last five years. A hopeless, lonely void. All he knows, is that next year, he will be at the bar again. Next year, Stephanie will say the same thing. And next year, it will all repeat once more.