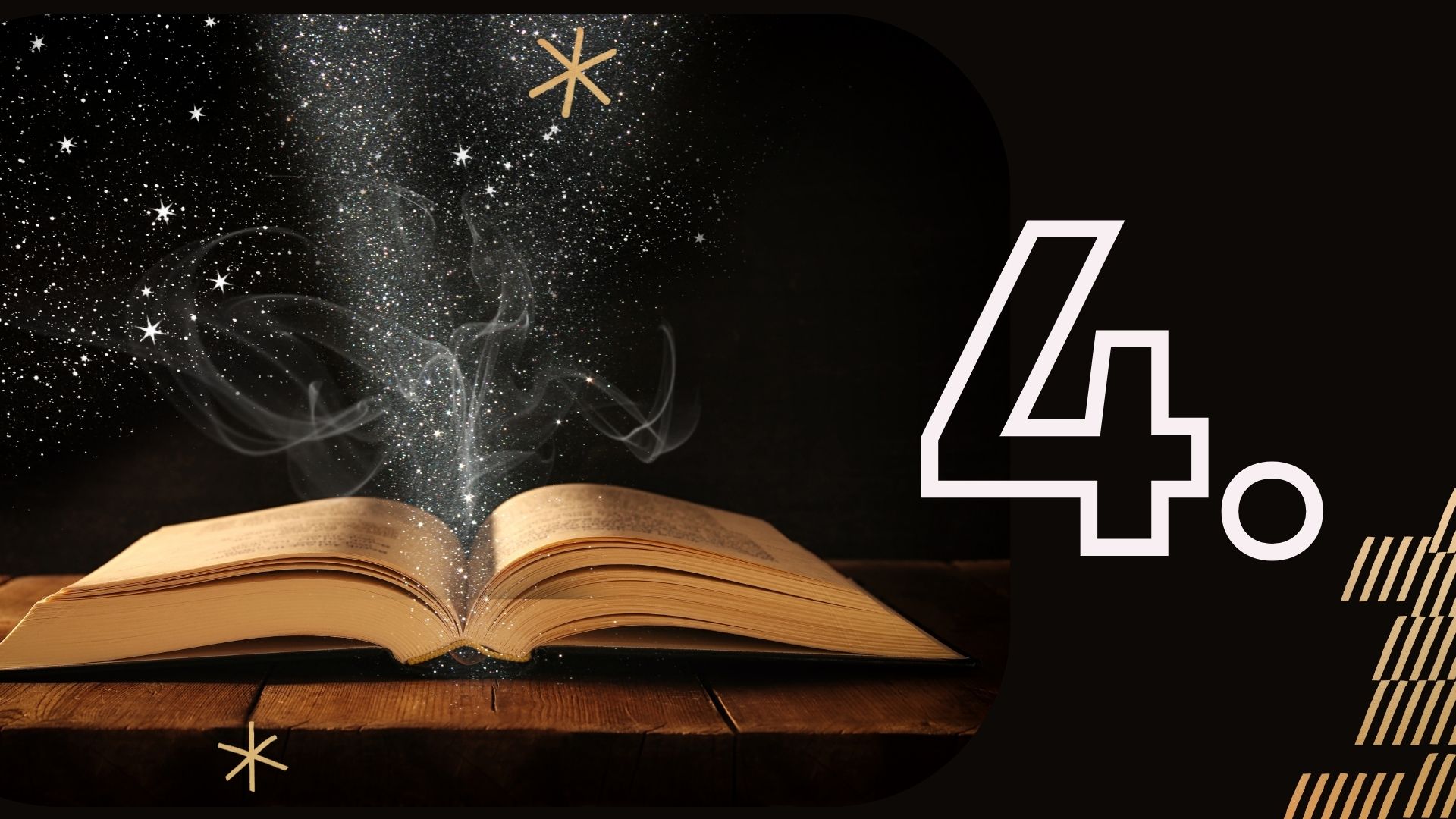 Watching the door open at the Daib residence reminded Fouad of watching a clown car. With each opening of the door, a new clown floundered into the entryway, sillier and more foreign than the previous. And it never ended. Not until the house simply could not hold anymore.

“So nice to see you again!”

“Oh, how you’ve grown! You’re looking just like your father!”

Despite the genuineness of his relatives, he had to fake a smile every time. And he knew the inevitable onslaught of question would come from his grandparents as soon as they had settled in.

“Haven’t you gotten a girlfriend yet? Or boyfriend, apparently that’s an option too these days. A boy your age should soon have found someone special you know. Me and you grandfather met when we ourselves were seventeen…”

And by that point, Fouad would tune out while grandma went on an escapade like she was telling the Twilight love story. But much like Twilight, it was unnecessarily complicated, filled with bad acting, courtesy of grandma, and Fouad would like to forget about it entirely. Instead, his focus was on his phone. With every passing second, he was hoping to see the screen light up, alert him of the incoming message he was hoping to get. But it didn’t for the entire day.

As a boy in the midst of puberty, Fouad found the Holidays obnoxious, as when certain “urges” called, there wasn’t a single room not occupied by someone. The bathroom wasn’t an option either, as the only privacy one had there was for a whole three minutes before Uncle Robin banged on the door and gave you a lecture about his tiny bladder. Fouad hoped Uncle Robin would never figure out what PowerPoint was, because that would mean that next December, they would have to sit through a visual presentation rather than just a short, verbal one. The lack of privacy was only amplified by having to share the bed with cousin-in-law Selam.

Days passed, and despite staring intently on the phone, it never lit up with the message Fouad desired, only idiotic ads or useless notifications, either from Instagram or Facebook.

“You’re gonna stare holes in your phone if you keep that up Fouad,” his mother would say while slicing and dicing vegetables.

If there was one saving grace with the Daib household during the Holidays, it was the food. Whenever the Daib family got together in the kitchen, it was pure magic. However, it could be ruthless, if you didn’t contribute with anything, you were kicked out of the kitchen, without probation, even if you wanted to help. Banished to the living room to either watch TV or find some different recreational stuff to do. Fouad settled down with his phone once more.

Then, a buzz, a notification, and the skipping of Fouad’s heart. It had come. The reply from Selina. If the room hadn’t already been pulsating with energy from the Daib family, everyone would hear Fouad’s pounding heart. But they didn’t.

As Fouad opened the message, his heart sank with each word processed, until finally, it hit rock bottom. He’d thought that the Holidays couldn’t be worse than being with the entirety of his family, but fate proved him wrong. This was worse. He huddled up in an enormous armchair, hoping it would devour him whole, erase him completely. However, in a room filled with people who loved him, he couldn’t hide, and despite his withdrawal from conversation and the careless exterior he put up, it was plain to the Daib family, that one of their loved ones was in pain. And that simply wouldn’t do during the Holidays.

“I’ve seen that look a thousand times before. Who’s the idiot who rejected you?”

Grandma Daib waddled forward, and the rest of the family caught whiff of the change in atmosphere. Fouad tried formulating a diversion, but every utterance turned into a mumbling mess.

“I bet it was some stupid slut!” cousin Zehra yelled.

“Zehra, language! Whoever it was Fouad, they didn’t deserve such a striking young man!” Aunt Nadia encouraged.

“Who was the broad huh? Show me her profile, I’ll give you ten reasons on the spot why she’s not worth it!” Uncle Robin boasted.

And so, the recreational activity for the Daib family became consoling Fouad with whatever way they found appropriate. But none could beat grandma Daib, who sat by his side, and stroked his arm in consolation.

And at that moment, Fouad was so thankful that no matter what happened, he knew that his family would always be by his side.