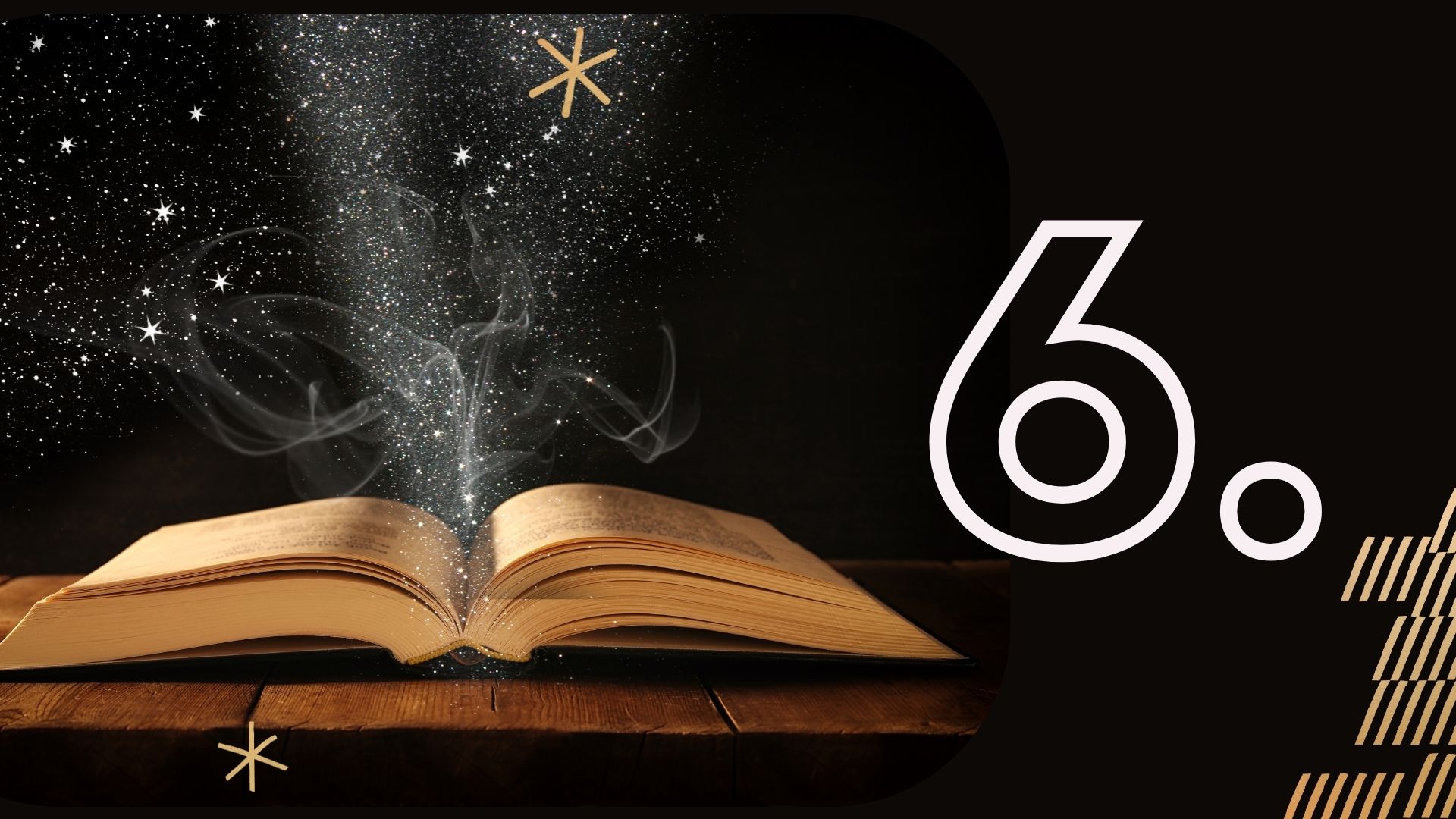 Curtains of snow, magical lights, lively people and the feeling of Holiday joy.

All my life, I’ve been told by my mother:

And I’ve always believed her.

Our town, was nothing special. It was just like any other. We had our ups and downs, our good sides and bad sides, like any other village, town or city. When I moved to study, that notion only strengthen, as the city was nothing special either, despite what townsfolk amped it up to be. However, my world view was limited by blissful childhood ignorance. I had believed my mom’s lie for so long, that it was hard breaking the spell. But one Christmas, when I finally traveled to my hometown to celebrate the Holidays instead of my parents visiting me, the illusion was crushed. And I’ve never been happier that my mom was wrong.

The whole countryside was covered in a thick layer of fluffy snow, and as night descended, the snow turned a magnificent blue, not by some unnatural neon light, but by the clear night sky, with its millions of stars.

People I haven’t seen nor talked to in ages, greet me as if it was only yesterday I moved. They radiate a warmth I’ve never noticed before. They’re not closed, only unlockable with a custom-made key like in the city, no, you need only knock, and they open their hearts to you.

The smell, there really isn’t a way to describe it. It smells of winter and home. It’s like, your nostrils are obstructed by the bombardment of smells in the city, and now instead of processing every single smell, it’s allowed to savor every nuance of the few that roam freely in the landscape.

And the joy of seeing my mom and dad smile as I walk through the door, was worth every minute of the lengthy trip. The happiness it brought them that all their kids came back to town, to be with each other. That, to my parents, was true Holiday magic, a spell which only worked once a year.

With all these experiences circulating in my head, the realization finally dawned on me. We were something special. Maybe not something my mom could see, but to me, coming home for Christmas really was something special. In a special town. With special people. Celebrating a special occasion with my special family.

Where the wind sings through howls between mountains, where the sky is lit by an endless ocean of stars, where the ground is blanketed by white marvel softer than silk, where the fragrance of unsullied air and winter roams freely, where the people warm a cold heart, that’s my hometown.