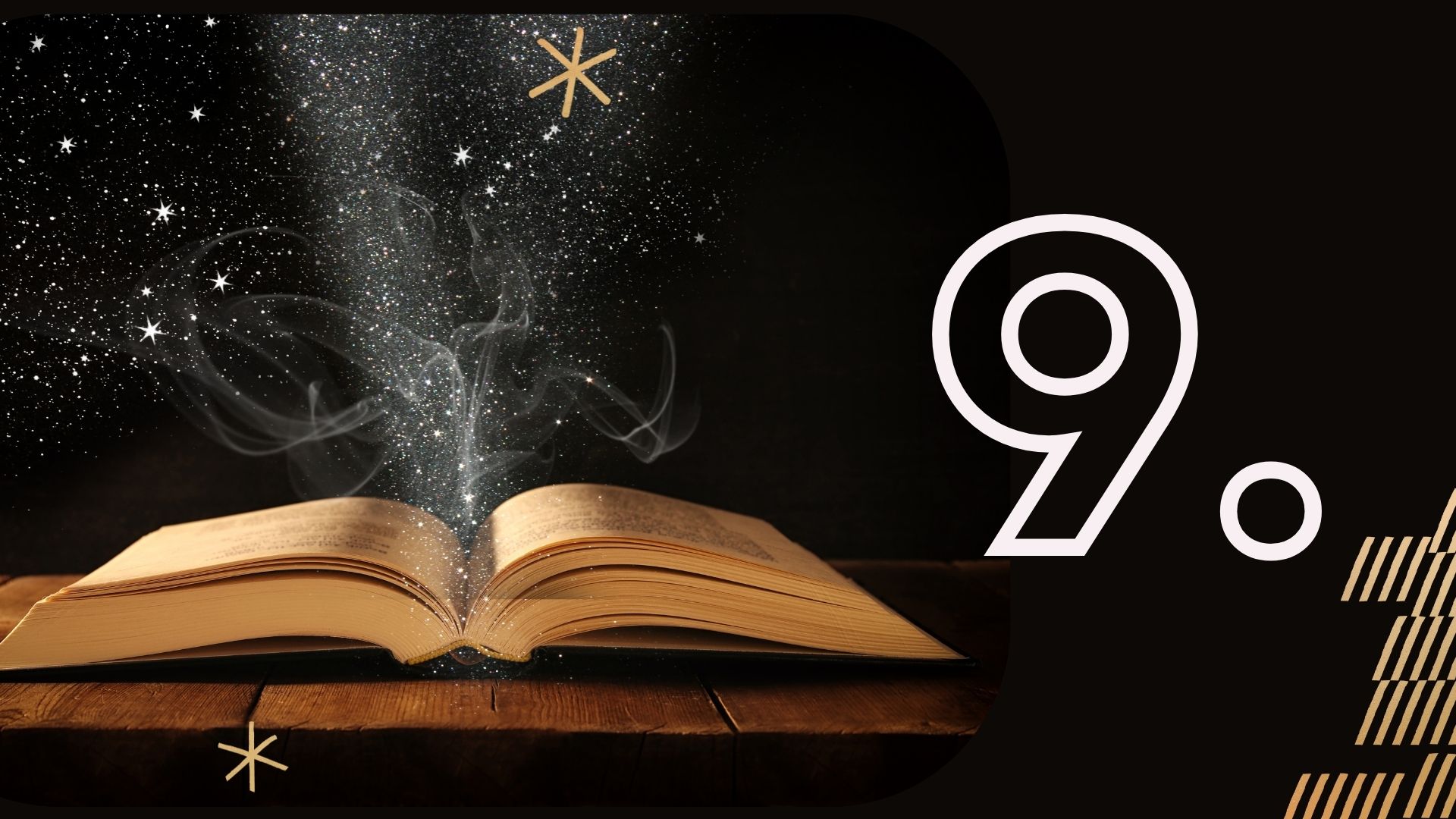 The streets vibrate with life and delight. Families walk with their children, exploring every stand with plenty of oddities and familiarities. There has to be a blend, not overexposure to one or the other. Too many oddities and we would feel alienated in the city we call home, too many familiarities, and we would have no reason to explore the vast expression of people only found here. The city, our playground to learn what the world really entailed, who it entailed. And to figure out our place in it.

I often walk to clear my mind, get all these thoughts out in the open, let them take wings and fly. They cannot do so in the confinement of my apartment, but here, in the brisk, frosty air, the phoenix soars, hopefully to be reborn a new idea or thought. I liked watching people as I walked, their faces, their expressions. The reason escapes me, perhaps that thought has left the nest long ago, still roaming out there. Or maybe, I was hoping that I would see a reflection of myself, to confirm that I’m not only a ghost endlessly wandering the streets. I’ve tried looking in the mirror, but I don’t see myself, I see a stranger. And so, oddly enough, I hope to encounter my reflection, recognize myself and perhaps feel whole again?

Or at least, someone who can help me find it. Maybe that person has lost their own reflection. We could search, together… Just the mere notion makes my heart pound. I see all these couples, walk around, holding hands. They’ve found each other. They walk alone no more. The Holidays serve as a never-ending reminder of my failure. But it does something else as well.

I partake in the festivities, looking at and in every stand to see all the marvelous objects, delicious foods and sometimes absurd smells. The sellers have put on the widest of grins, attempting to coax every parent, couple, kid, and all into between to buying something. Their charm doesn’t work on me, I had learned long ago to resist the spell of city vendors. However, just as I decline the sixth seller, taking pride in my resilience, I fall victim to a new conjuration.

I don’t know what calls to me. If it is a shift in the wind, some premonition, fate or just his presence. But I turn around, just in time see just a glimpse of him. A heartbeat skips, a warm sensation blossoms in my chest, and I know, in that moment, that I’ve been infected. Like I always do when the loneliness becomes stifling. You may think it is love. You’re not…entirely wrong. It is and isn’t.

He walks with a friend. He smiles, and in that singular moment, that’s all I want to see. Just him, smiling. I would do whatever it took, to ensure he would always be smiling. Because his eyes glitter like two beautiful, rare crystals that reflected pure exuberance. His laugh, subtle, yet something about it puts me at ease. Perhaps because I know, that in this very moment, he’s happy, and that’s all I could ever want. I lose myself, in a fantasy, or rather, delusion of our imaginary relationship. Like my thoughts, I vanish into the lofty air, riding the winds of my imagination to new heights. Maybe he could help me find myself, or better, help my rebirth into something, someone new. Someone who knows who they are.

And then, he’s gone from my sight. I’ve landed, or rather crashed back into reality. But there’s still hope, that he will turn around, and look at me. But they never do. Why would he? People can’t see ghosts.

I love walking around during the Holidays. People’s faces are filled with joy and childlike wonder. They’re surrounded by the people they love, and those who love them. There’s nothing as beautiful in this world, as a genuine smile. I hope, one day, that I’ll see mine. If my reflection ever returns. But I won’t stop searching, in this big city. One day, I’ll find the person who looks back. The one who will help me search. And then, once we’ve found it, we’ll be among the cheerful, Holiday faces that occupies the city.