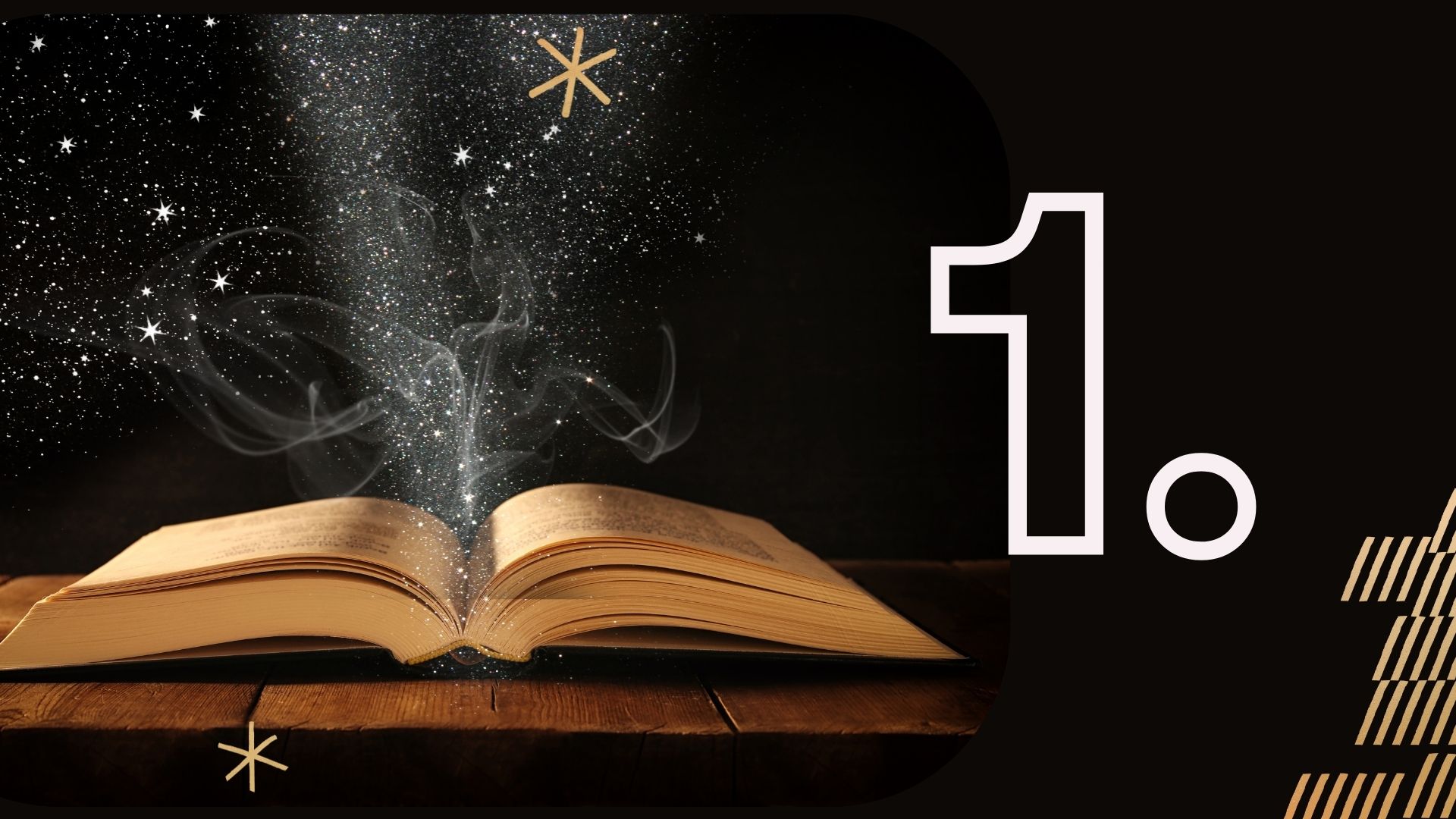 In a humble apartment, hidden deep within the dark, cheap corners of a gigantic city, an old woman is nestled in a fortress of blankets. Only her head is spared the colorful wool wrapped all around her. She is watching a rerun of a show she’s seen a thousand times, yet she insists to watch it every Christmas. It offers neither thrills nor excitement anymore, but perhaps her dedication to watching the rerun is not caused by the show itself, but rather her late husband’s love for it.

She watches as the flickering screen, its faded colors, plays the scene of a handsome cop stepping out of his car. He reminds her of Kim when he was young. But she does not want to travel down that road, not again. The pain of such a deep wound never heals, she doesn’t have the years left which it requires. But just as the painful past is about to wash over her, as it has done once before, it’s interrupted by a pouncing, humungous, furry beast she called:

The beast attempts to cuddle up to her, flashing her eyes of innocence.

“NO, WHAT HAVE I TOLD YOU, YOUR BLANKET IS OVER THERE! GO! DOWN!”

But the beast does not move, maybe it knows, the demons it keeps at bay. However, the woman has learned to live with the beast, and in all that time, some tricks have been learned and employed.

She throws a dog treat, aiming at the blanket, but instead hitting the TV, and with a little THUNK, it bops down to the floor and the beast scurries off her lap, practically throwing itself over it like it was a bottle of water in a scorching desert.

“My revenge will be sweet tonight, I’ll make your Christmas bath extra-long, and I’ll scrub every nook and cranny.”

The beast winces at just the mention of the horrendous torture the old woman has in store for him. But he would survive it, bitterly, like he has done for the last years.

The winter coats the city in a tint of white and dark blue, radiated by the light of the many stores and shops. The old woman despises the city, she always walked in the nearby park. But she could not deny, it is a sight to behold, as she and Manny sit on the park bench, watching the colors illuminate the horizon. She misses the countryside, celebrating Christmas with Kim and the rest of the family. Now, her daughter has her own family, one the old woman is not a part of. Instead, her daughter stuffed her here, in the godawful apartment, in the city. So she and her snobby husband could enjoy Christmas without the country bumpkin in-law to ruin everything. Like she did, five years ago. When she lost Kim…

Manny raises his head and licks her face.

“It wasn’t your fault,” is what he’s trying to communicate.

She looks into Manny’s eyes.

“I know, but my daughter doesn’t. If only, s-she would give me another chance. I only missed Kim…I just want…everything to go back to what they were,” she whispers.

Manny snuggles into her lap.