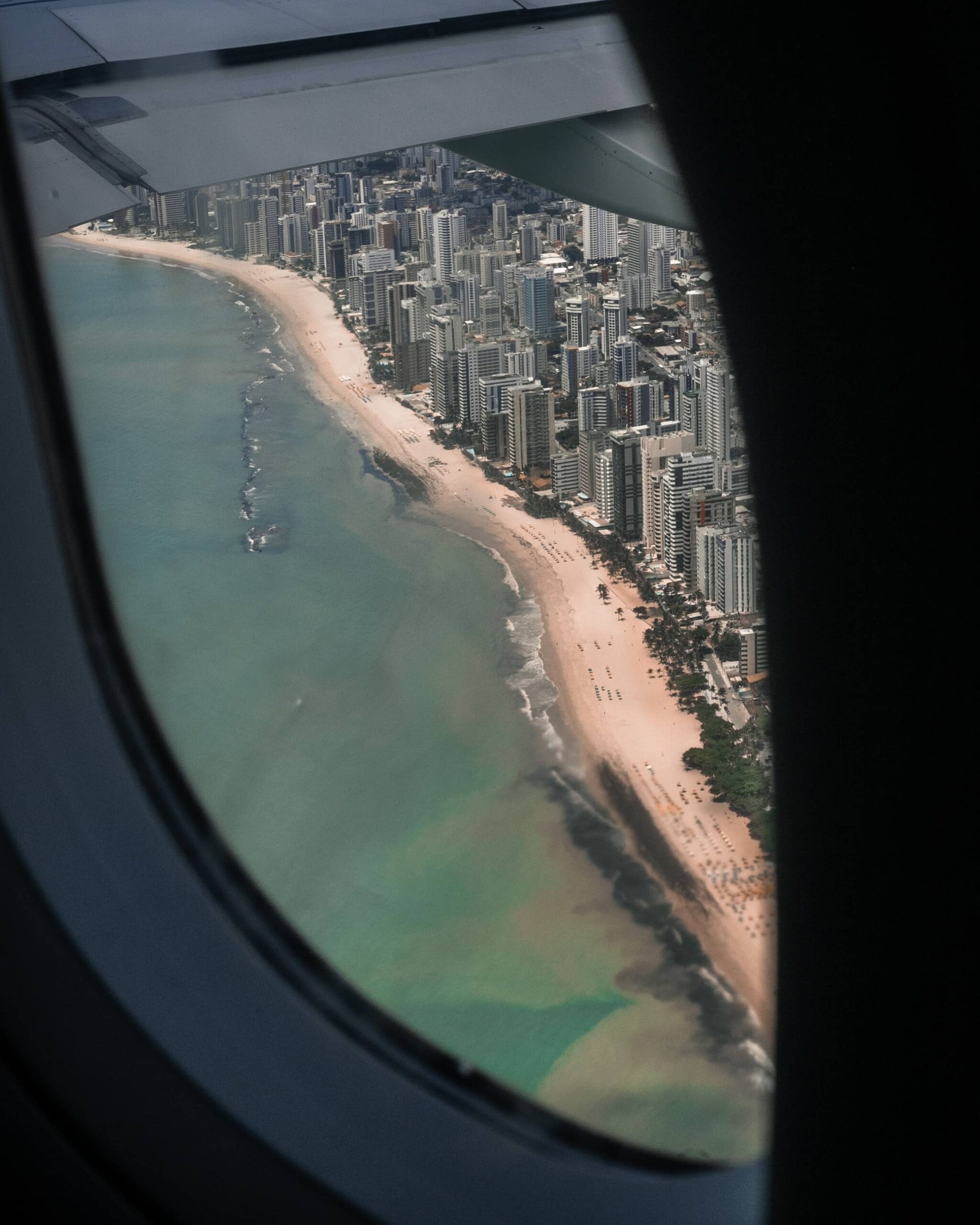 When I walked out of the Colorline´s main entrance in the sentrum of Kristiansand, little did I know what kind of world waited for me on the other side of that bumpy journey across the Nordic Sea. I took a deep, tired breath while professionally gathering my set of purple suitcases in preparation for the walk into the unknown. I looked around and tried to make sense of the place: I needed a taxi, a paracet, and some urgent sense of familiarity. South Americans like me know very little about a northern country like Norway. Scandinavia sits ten thousand kilometres from Brazil, in a north-bound, steep line that connects fun-filled tropical summers to cosy white winters. In direct geographical opposition, all the symbols that inform our knowledge regarding Norway are limited to fjords, Vikings, and little red wooden houses surrounded by vast wide snow-covered pastures. Oh, yeah, there are those of us who can say a mispronounced skål before cheekily sipping their drinks, but that´s about it! I was in for the cultural journey of my life.

Six months later, there I was, sitting cross-legged worried about how short my dress was. In black pantyhose without shoes, hugging the flowery pillow against my stomach. I was guarding myself. I looked around and saw faces, smiles, and intoned sounds uttered in a language which I had never ever (ever!) heard before. My attuned brain failed in trying to locate known signifiers in that social context. Everything was strange, unfamiliar. There I was, at a Norwegian birthday party, proving José Saramago’s idea that we have to leave the island in order to really see it. Never before had I seen with such clarity the social context in which I was born and raised. The strength of the cultural marks of my land and my people shapes the world I see and inhabit. This lens only becomes visible when focused on the opposite, on what is different for the well-trained eye.

Physically distant parents and children exchanged discreet and strange smiles. Farewells were given with informal waves in the distance, when the son, the mother, the aunt said goodbye to leave. There was an absence of loving body language towards the other. The warm touch on the leg that did not happen. The hug from the relative, who always pinches your ears, ruffles your hair and asks how you’ve been feeling. The mother did not put her adult child on her lap while speaking in a baby’s voice that humiliates him in the purest expression of intimacy. There was no ‘xipá’ of the big sister’s hand meeting the left butt cheek of the little sister, while she walked by carrying a wobbly cake full of candles. No long and loud laughs to make my soul feel alive while I walked back from the bathroom. Hands avoided the gestures that waltz in tune with the words. My brain kept asking me where had the spontaneous happiness of simply being with family gone!? There I was, overwhelmed, with arms and hands and fingers, lost in the coldness of distance. I no longer knew how to move, what to say, or how to say it. How to be Latin American in the absence of heat.

A few weeks before, I had heard a Norwegian friend say between sips of beer: «we won the genetic lottery: we were born in a Scandinavian country». I remember thinking to myself: “oh, wow, I am not so sure about that” while I smiled in resignation and mentally hugged my Brazilian shoulders in acknowledgment. Norway is rich, but the wealth of South Americans has a different shape, it is deeper and more diverse. Perhaps we ‘melted’ our riches into pure liveliness! We have heat in our veins, a smile on our face, passion in our chest. Do I say that to my wonderful Norske venner? Nei, it isn´t necessary. The energy that we emanate definitely reaches them while they look at us curiously and thirstily. Thank you, dear Nordmann, for showing me how lucky I am for having been born in Latin America. We, children of the sun, have also won the fantastic genetic lottery! Being South American is also a gift.